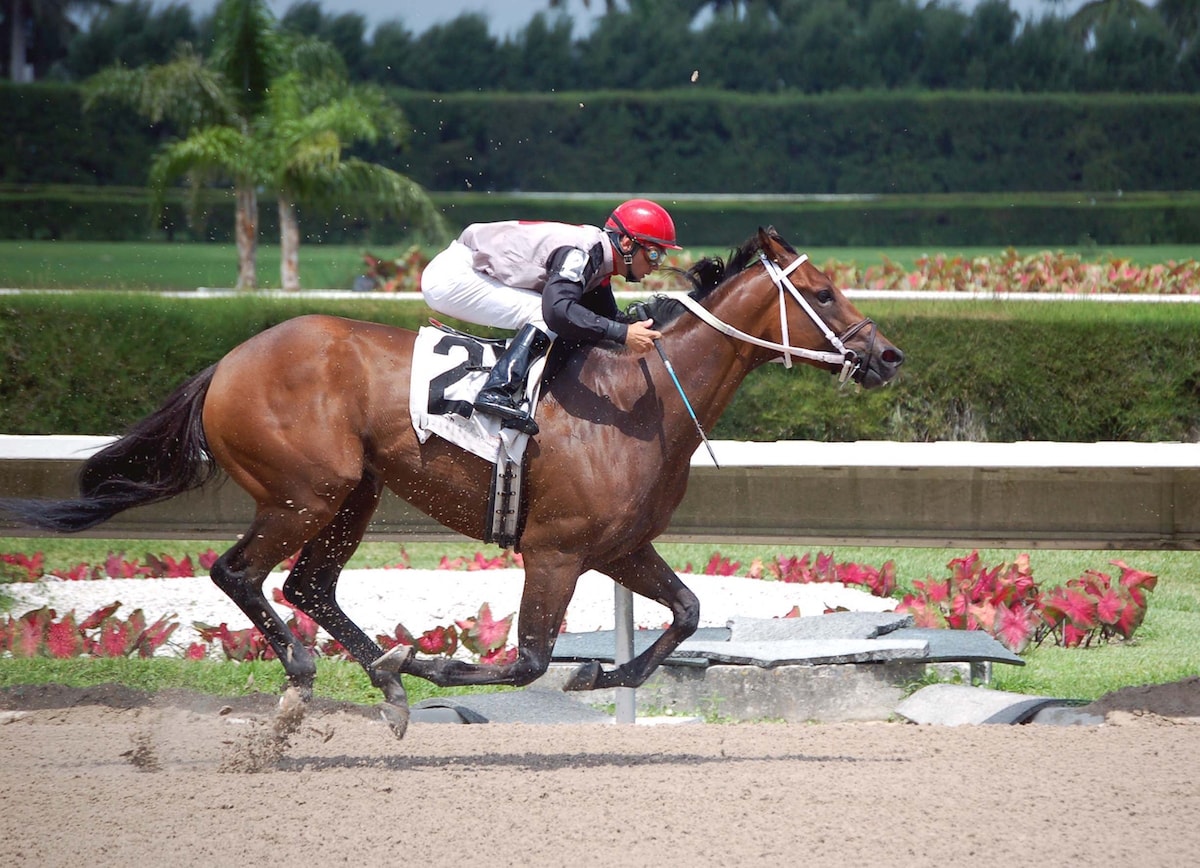 Need a Strong Finish? Clarity in the Home Stretch

For many companies, the end of the calendar year coincides with their fiscal year-end.

Leaders at these companies understand the final push in the last 60 days of the year can mark the difference between big celebrations and a despondent look back at what might have been.

In horse racing, the straight areas between turns of a race track are called “stretches” and the part of the track between the last turn and the winning post is called the “home stretch.” During a race, horses may circle the track several times. So the term, coined as an American idiom in the late 1830s, refers not to part of the track but rather to part of the track at a certain point in the race. Whilst those who click here may already be familiar with this figure of speech, the expression is now used outside racing to encourage others to persist toward a goal in the face of obstacles.

For those approaching the finish line of their fiscal year, there are three essential steps that must be taken to ensure a strong finish.

Be Clear About the Goal

You would think that 60 days away from finishing the year it would be unnecessary to articulate in precise language what a win looks like.

You would be mistaken.

In company after company, when I ask those in charge to describe a win, leaders frequently respond with comments like “Make our numbers” or “Win new business” or “Finish a big project.” Though lacking in specifics, these responses indicate the people in charge have a pretty good handle on what’s needed to finish strong.

But it’s my next question that’s cause for concern. Does everyone on your team know what matters most to you? Surprisingly, the answer is usually “no” or “not really” or “I’m not sure.”

Leif Babin spoke to my three Vistage groups earlier this year. “Plans and orders,” says Leif, “must be communicated in a manner that is simple, clear and concise.” 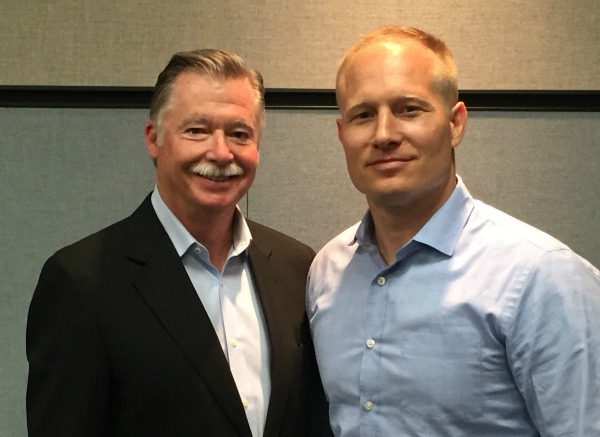 Greg Bustin and Leif Babin at a Vistage Meeting

The test for whether or not you’ve been effective is whether your people get it…all the way down to the front lines.

“Whether a team succeeds or fails is all up to the leader,” says Leif. “There are no bad teams, only bad leaders.”

Ask: Do my colleagues know exactly what we’re trying to accomplish in the next 60 days?

Be Clear About Roles

Once you’ve clearly articulated the desired end state, be sure each person is clear about the role they need to play to achieve the objective.

In horse racing, only one person rides the horse: the jockey. Yet there’s a long list of supporting players who contribute to the success of a winning horse. There’s the owner, the breeder, the horse breaker, the pre-trainer, the trainer, the stable foreman, the stable hand, the track rider and the jockey. There also are people doing lots of behind-the-scenes administrative work handling payroll and ensuring regulatory requirements are met. Each person has a specific role in the ultimate success of a race horse. 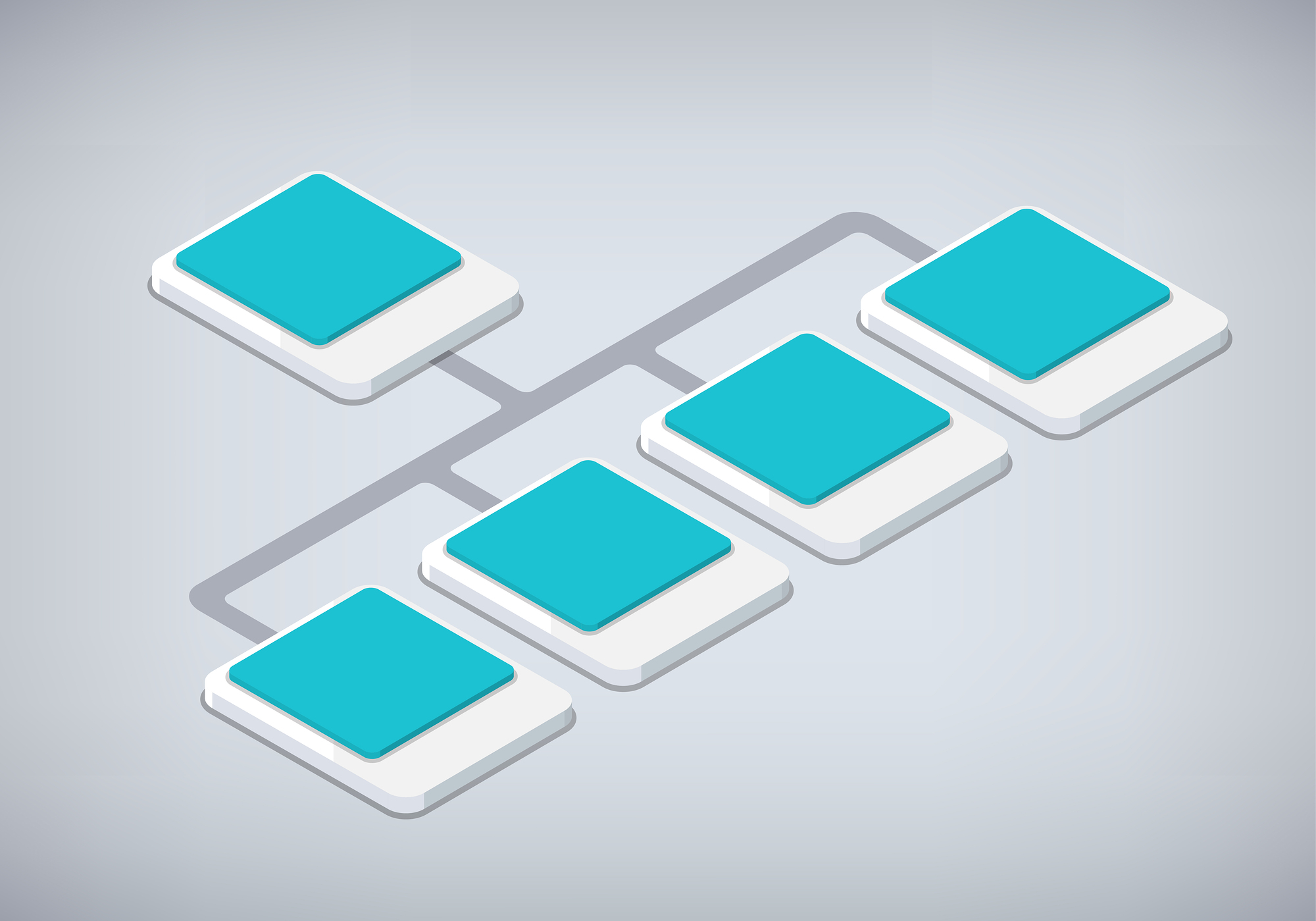 I’ve talked with executives who believe an organization chart is little more than a theoretical exercise.

Not so. An organization chart is another tool smart leaders use to create clarity around roles and responsibilities.

Even when leaders understand the value of developing an organization chart, I’ve worked with companies where the organization chart is total fiction because it does not reflect how work gets done, or it’s a train wreck because there’s nothing organized about how roles are defined, tasks are delegated, and people are held accountable for their responsibilities.

In October’s bulletin (Discover How The Delta Companies Achieved EPIC Growth), we provided a behind-the-scenes look at how CEO Jeff Bowling and his team achieved a goal few thought was possible.

“One of the biggest mistakes leaders make,” Jeff told me, “is failure to set clear expectations. It takes a lot of work. But anytime you can show people a clear path to success, you’ve got a greater likelihood of winning.”

It’s up to leaders to put people in the right roles to succeed, tell them what’s expected, and then set milestones to mark progress toward the goal.

Ask: Does everyone in our organization know what is expected of them?

Be Clear About the Deadlines

You’re in a race to the end of the year and time is one of your biggest enemies. 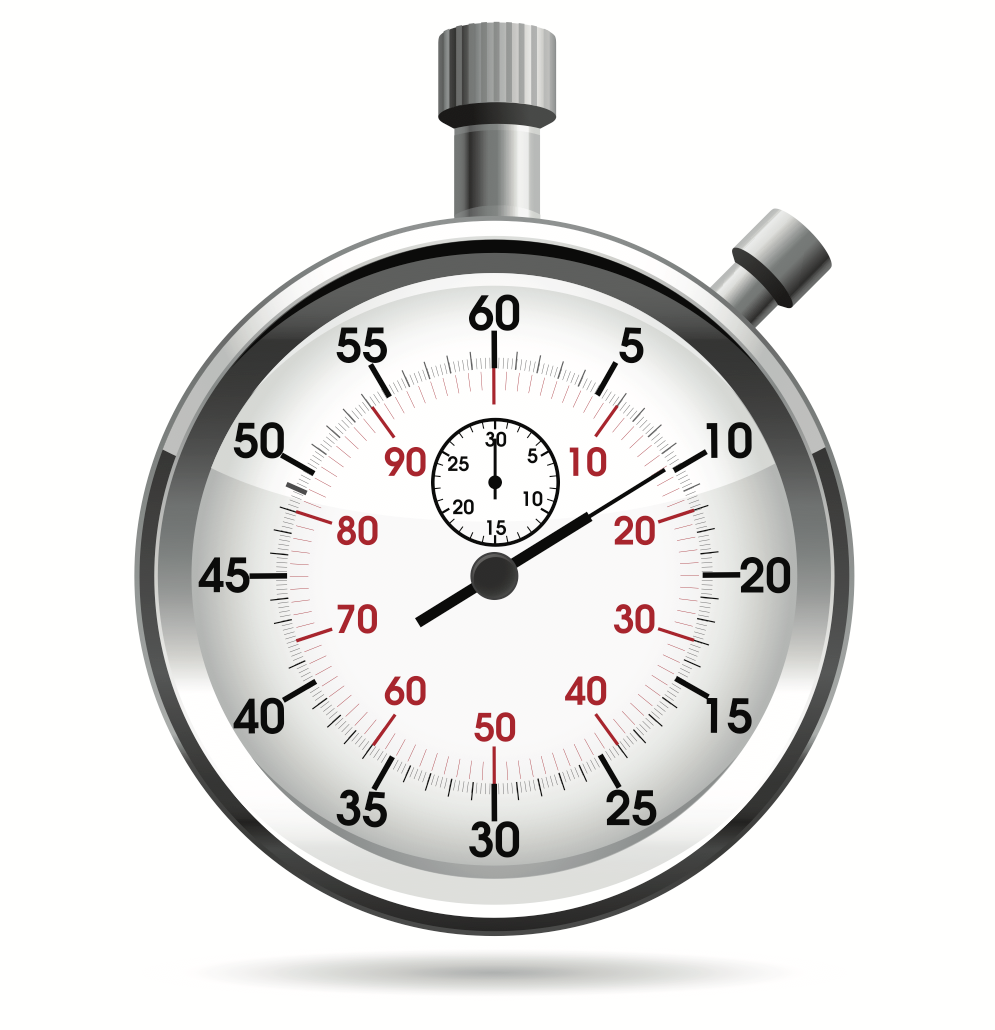 In your race against time, make sure you have the answers to these four questions:

Ask: Do we have deadlines or guidelines?

By now you should observe a pattern:

If you want to drive accountability in your organization, the most important three words to remember are these: Clarity creates confidence.

Wherever you find under-performance, you’ll find a lack of clarity.

There are a lot of people betting on you: customers, suppliers, investors, employees, your family.

As you and your organization enter the home stretch, will you win, place, show or scratch?

What Skeletons are in Your Closet?     |     Accountability Pivots on Your Answers to These 2 Questions