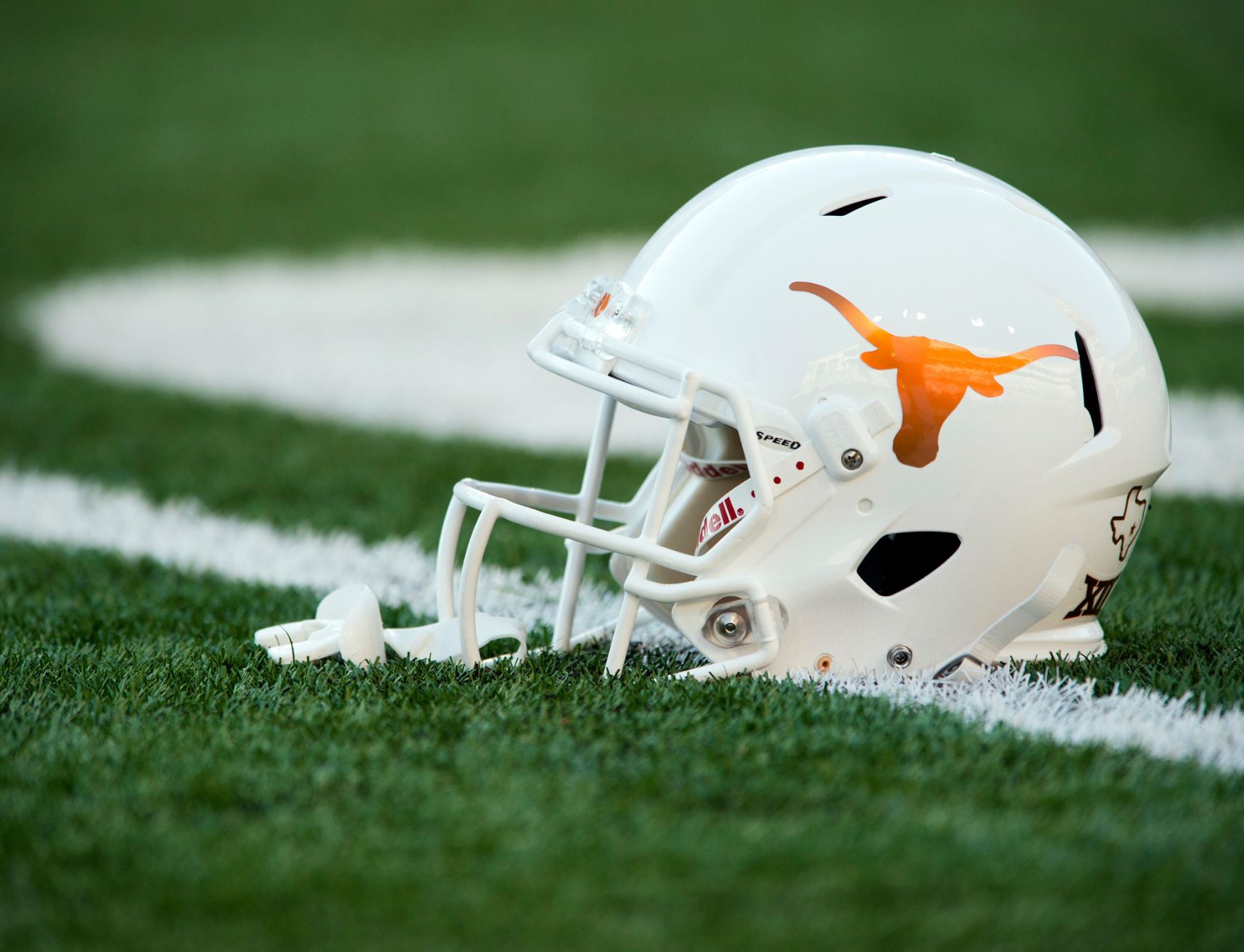 Wit and Wisdom from Football’s Best

We’re five weeks into the college football season and some teams are peaking while others are already fading.

When the University of Texas ended its 35-year championship drought following the 2005 season, the Burnt Orange faithful rejoiced. But the hangover of Texas losing to Alabama in the 2010 BCS championship led to a 5 – 7 season the following season, its worst in 40 years. Five years removed from its championship game, the Texas football program had deteriorated into a country club culture of entitlement that produced a 30 – 21 record.

Three coaches and three athletic directors in eight years caused drama in the locker room, chaos on the field and disappointment and disbelief among fans. Time will tell if Tom Herman can make Texas Longhorn football relevant in November.

“Running a football team,” said legendary Green Bay Packers coach Vince Lombardi, “is no different than running any other kind of organization: an army, a political party or a business. The principles are the same. The object is to win — to beat the other guy. Maybe that sounds hard or cruel. I don’t think it is. Winning is not a sometime thing. It’s an all the time thing. You don’t win once in a while. You don’t do things right once in a while. You do them right all the time. Winning is a habit. Unfortunately, so is losing.”

There are lots of reasons we love sports, and one of the biggest reasons is that after four quarters, nine innings, six sets, 10 frames and 18 holes it’s clear who won and who lost.

That clarity is often absent in organizations.

In my accountability workshops, I ask, “Is your tracking working for you or against you?”

Accountability is a choice, and so is what and how you track. Tracking does the heavy lifting of accountability.

Tracking is not punishment. It’s empowerment. Tracking helps everyone on the team know:

Two-thirds of the world’s population learns visually. So get that data out of your computers and onto your walls and flat-screen TVs so your people can see it, respond to it and celebrate it.

What’s worse than losing? Not knowing the score.

These legendary coaches recognized lots of factors go into winning.
“It’s kind of hard to rally around a math class.” Bear Bryant Are we giving our people something to cheer for?

Trying is not enough

One difference between high-performing teams and all the rest is the ability to do routine things well consistently.

In average organizations, expectations are set, they’re missed and people get a pass because they “tried.”

Texas Longhorns football coach Darrell Royal watched as one of his linemen struggled against the opposing tackle. Calling for the second team tackle, Royal asked, “Son, can you block that boy?”

“Go sit back down,” Royal said. “Joe Bob’s out there trying.”

You and your team want the same thing of each other.

You each want to know, “Can I count on you?”

The job must be done. Deadlines must be met. Performance must match expectations.

Trying is not enough.