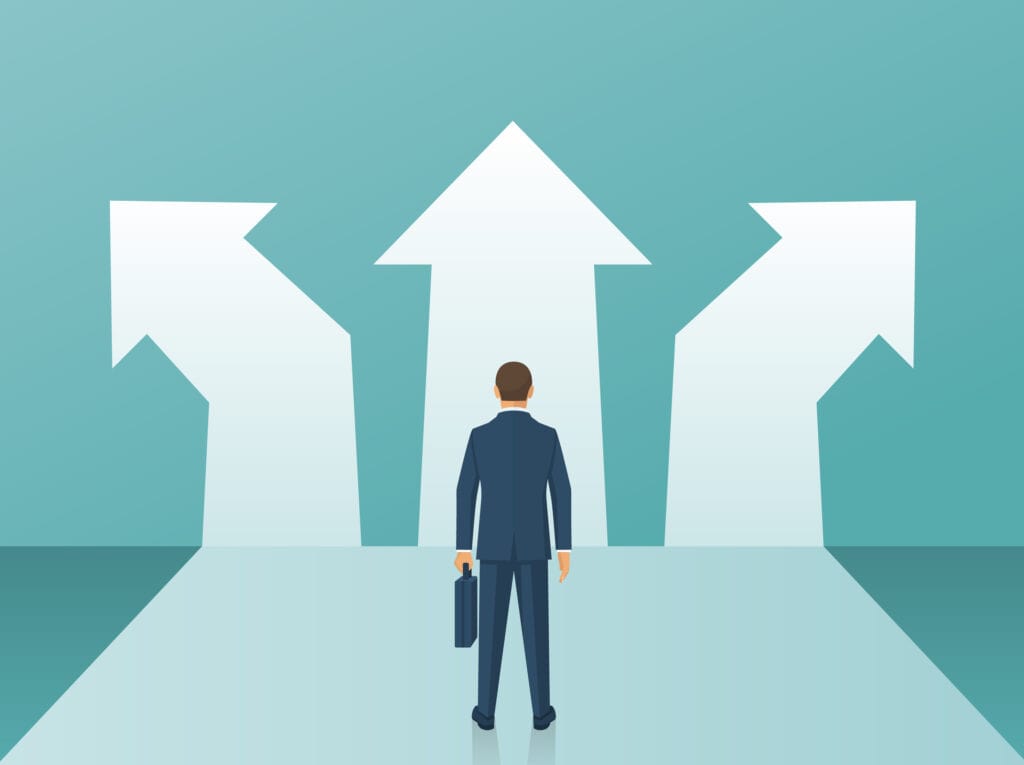 America’s early days as a nation were shaped by big decisions.

The signers of the Declaration of Independence deliberately skirted the difficult issues of slavery and states’ rights. During the summer of 1776, John Adams’ intent during the debates was to keep everyone’s eyes on the prize: independence. Other issues, Adams argued on July 1, would have to wait.

The Declaration of Independence passed unanimously on July 2, 1776.

In 1803, Jefferson directed the purchase from France of 827,000 square miles of land west of the Mississippi River for the then-outlandish sum of $15 million.

One result of the Louisiana Purchase was that decisions to resolve differences between northern and southern states were deflected again as Americans turned westward to pursue new opportunities for independence and upward mobility.

By 1846, Americans settling in the Mexican district of what’s now the Sonoma region of California sparked a war between America and Mexico. After two years of fighting, the U.S. took possession of California. The discovery of gold that same year at Sutter’s Mill attracted 300,000 fortune-seekers, and by 1849, the “forty-niners” and their gold rush had placed California in Congress’ crosshairs as the territory requested admittance into the Union.

Long-avoided differences between America’s northern and southern states were now more sharply defined than ever: The North had evolved into a more commercial region favoring a federal government while the South remained tethered to an agricultural economy that favored states’ rights—and slavery.

The simmering conflict between North and South neared the boiling point.

On January 29, 1850, Senator Henry Clay submitted five resolutions known as “The Compromise of 1850” in which he proposed “an amicable arrangement of all questions of controversy between the free states and Slave states, growing out of the subject of slavery.”

Supporters of these resolutions believed a compromise could avert an all-out crisis between North and South.

What is the most strategic thing I can attend to in the next 12 months?

Senator Daniel Webster was considered the leading orator of his day, and his success before the Supreme Court earned him the reputation as the “Great Expounder and Defender of the Constitution.”

On March 7, 1850, Webster rose in the Senate chamber to stake his reputation and the nation’s future on a speech intended to unite moderates in support of Clay’s proposed compromise.

Webster began his celebrated “Seventh of March” address with the immortal lines, “Mr. President, I wish to speak today, not as a Massachusetts man, nor as a Northern man, but as an American, and a member of the Senate of the United States. . . . I speak for the preservation of the Union. Hear me for my cause.”

Webster’s words, the unexpected death of President Zachary Taylor (a slave owner) and the clever uncoupling of the original resolution into five smaller resolutions, secured the resolutions’ narrow passage.

Last August, I quoted Wilfred Bion, a British psychoanalyst who wrote extensively about group dynamics and is considered by some the greatest psychoanalytic thinker after Freud. Read more in my blog post, “Do You Have the Right People in the Room?”

“Reality always wins,” said Bion. “Your only job is to get in touch with it.”

The Compromise of 1850 delayed America’s Civil War. But the harsh reality was that war was coming.

What are we kidding ourselves about? What am I doing to help my colleagues get in touch with reality?

George’s epiphany offers insight for us as a New Year dawns.

“The slowdown has begun,” said Alex. “The tailwinds are fading and the headwinds are coming.”

How much time do I devote each week to thinking about strategy? About ways to improve our performance, tighten our expense management or grow our revenue?

The Compromise of 1850 delayed hostilities for 10 years, allowing northern states to continue to industrialize. Southern states remained dependent on agriculture and slave labor. By 1860, northern states had enhanced their advantages, adding miles of railroad, steel production, modern factories, and population. These advantages proved decisive in the later stages of the war.

Alerted that a recession is coming, how will you prepare your organization?