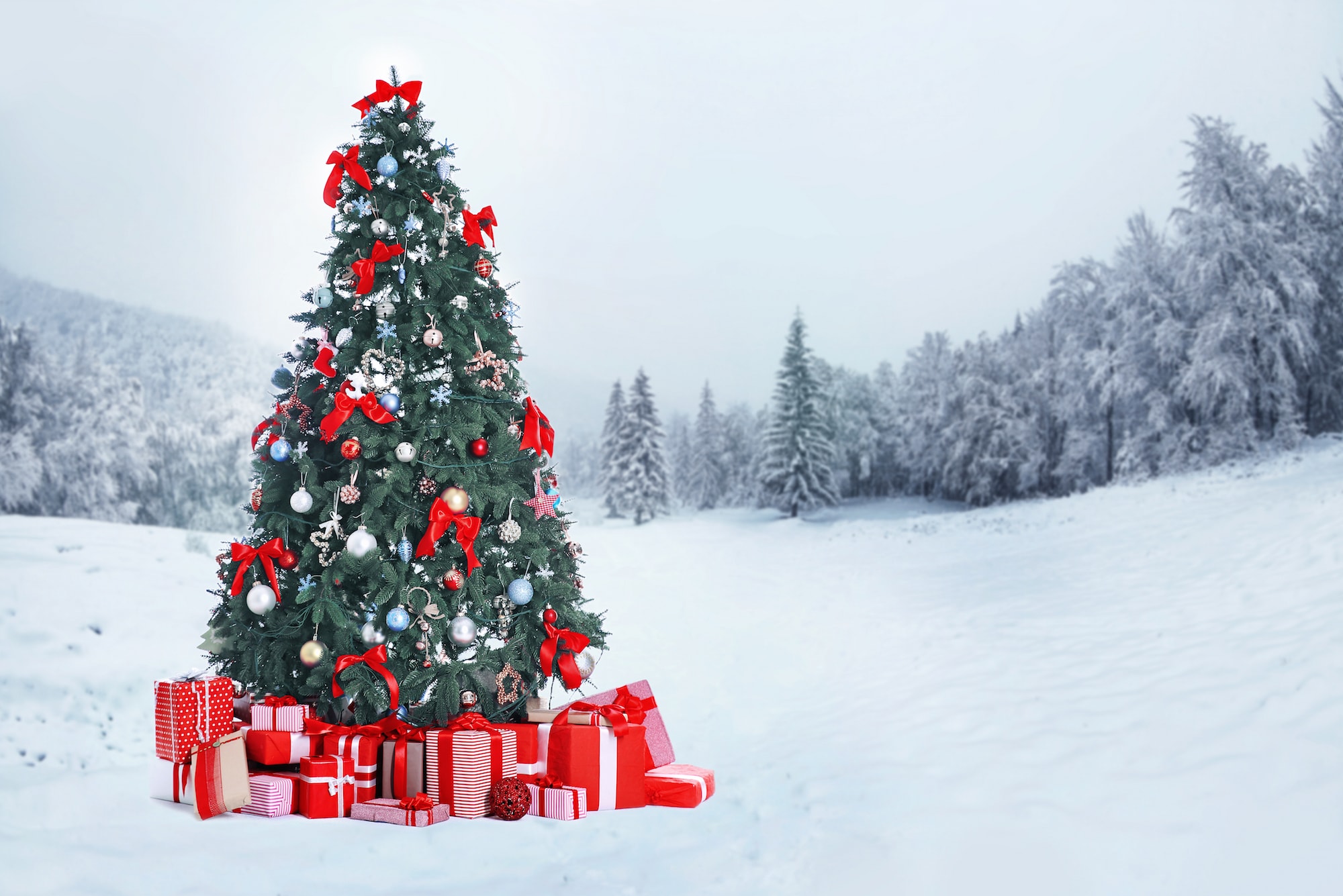 12 Days of Christmas Fun and Reflection

The Twelve Days of Christmas cover the days from 25 December to 5 January.

It’s a festive time of year, though if we’re not careful, these days can become overly commercialized, over-scheduled and super stressful.

We are well served to remember Sir Winston Churchill’s perspective that “Christmas is a season not only of rejoicing but of reflection.”

Every December, I distribute to the leaders of my three Vistage groups a version of a document first developed many Christmases ago by fellow Vistage Chair John Younker. I’ve tweaked the document to help leaders reflect on the past year and think about what they want to accomplish in the year ahead.

You can download for free the entire four-page worksheet.

The worksheet is loaded with dozens of practical, probing questions and here are six of them:

For work-related Christmas fun, here are six questions I posed five years ago from some of my favorite Christmas films.

Find out the answers and lessons we can learn from these beloved films: