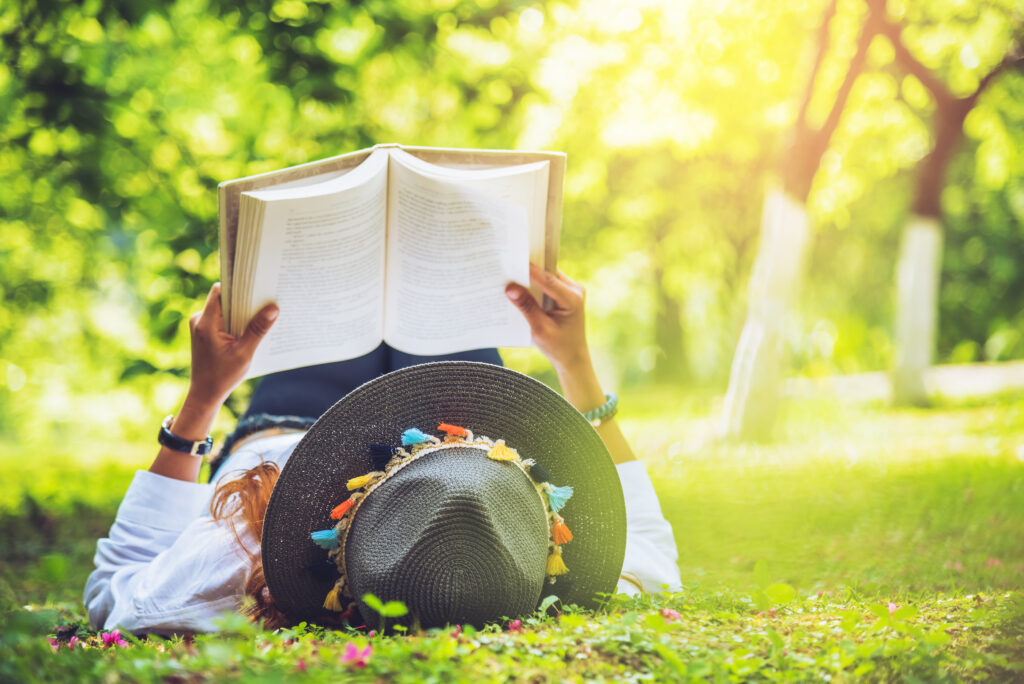 What are the best books about leadership? Here are my top 7 for this summer:

The leaders I work with are continuous learners with hearty appetites for great leadership books. Last summer’s posting with my reading recommendations drew lots of positive response, so here are seven of the best books about leadership that you may have missed that offer everything from a quick snack to a hearty banquet:

Leonardo Da Vinci
by Walter Isaacson
On the 500th anniversary of Leonardo’s death, learn how Da Vinci’s passion for facts, figures and logic separated him from his contemporaries to
become the world’s first Renaissance Man. His fresco, The Last Supper, is the world’s single-most reproduced religious image, and his Mona Lisa is the world’s most recognizable painting, valued at more than $800 million.

A Message to Garcia
by Elbert Hubbard

Elbert Hubbard was a self-described “anarchist” who died aboard the Lusitania en route to interview Germany’s Kaiser when his ship was torpedoed by German U-Boat U-20. Hubbard’s 1899 essay was widely reprinted following its initial publication, telling a tale of accountability in a bite-sized read that still rings true today.

The best-selling author of Boundaries outlines the simple yet profound principles of successful people. In a chapter entitled “Pull the Tooth,” we’re encouraged to do immediately what must be done eventually: “Successful people do not hang on to bad stuff for long.”

This cautionary tale follows a founder who sought to emulate Steve Jobs and who fooled some of the smartest people in the world into thinking her company had revolutionized blood testing. “There was just one problem: The technology didn’t work.”

The Art of Being Unreasonable
by Eli Broad

Eli Broad founded two Fortune 500 companies, donated millions and spearheaded campaigns in Los Angeles to establish some of the city’s greatest art institutions. “When I interview more experienced employees for a position,” he writes, “I always ask them: ‘What did you learn in the past year that you didn’t know before?’ Too often they have a hard time answering. That makes my decision an easy one.”

We hear and read a lot today about purpose. This book is considered one of the 10 most influential books ever written, and Holocaust survivor Viktor Frankl reminds us that “everything can be taken from a man but one thing: the last of the human freedoms—to choose one’s attitude in any given set of circumstances, to choose one’s own way.”

This book—recommended by my daughter, Jordan, whose professor at Chicago Booth recommended it to his graduate class—is a banquet. There are enough essays from “our greatest thinkers” to last a lifetime.

I hope you enjoy these books about leadership!

For more on leadership, read my book, How Leaders Decide: A Timeless Guide to Making Tough Choices.

The Leader Must Decide     |     What’s Your Communication Style?