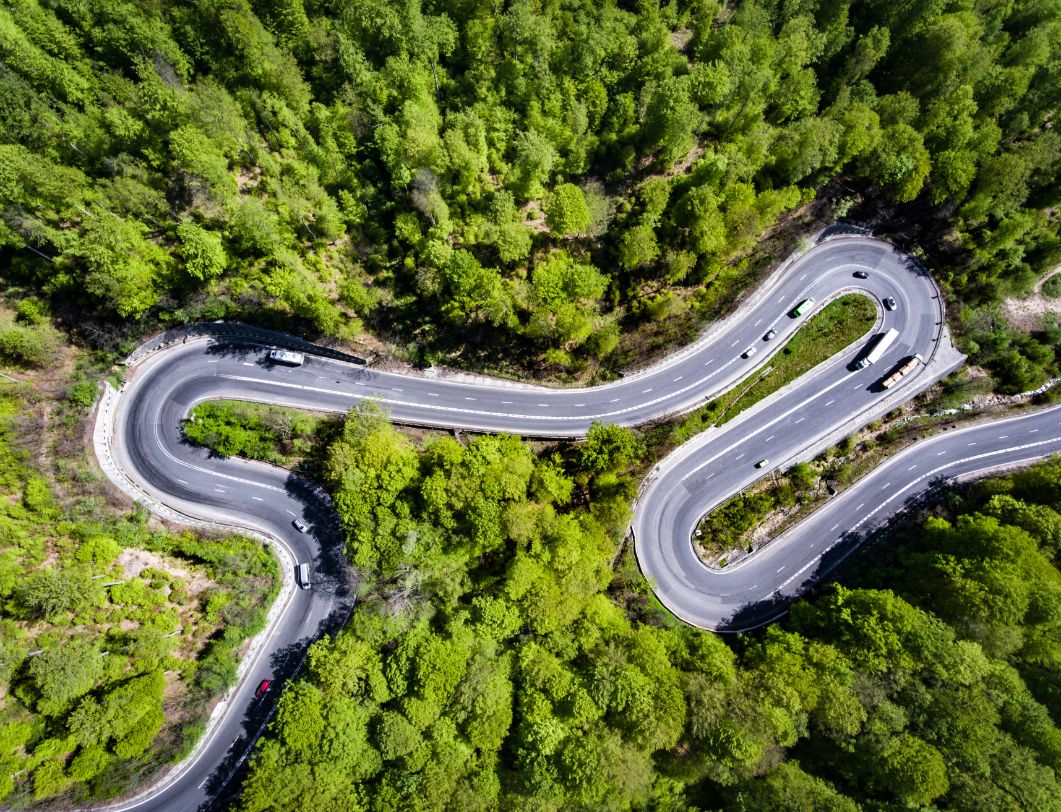 A version of this article was first published in June 2012, was reposted five years ago due to its popularity and has been updated as I head to Ireland, Wales, England and Scotland on a two-week speaking tour where I will concentrate on driving on the proper side of the road.

People all over the world are hitting the road.

In the U.S., auto club AAA estimates America’s Memorial Day weekend recorded the second-highest number of travelers since 2005, and the most travelling by car-more than 37.6 million people-ever.

I travel a lot and I drive a lot. I’ve spoken on five continents, and I believe the way people drive speaks volumes about their leadership and communication style.

One clue: drivers are using their turn indicators less than ever. Turn indicators might as well be options on the cars of some drivers.

Has this happened to you? You’re stopped in a turn lane waiting for an oncoming car to pass only to have the car turn without signaling. Gee, you think, I could’ve made my turn if I’d known the person in the other car was going to slow down and turn.

Offenders cross every demographic. A person driving a Mercedes is just as likely to not signal as a driver in a truck. According to the Society of Automotive Engineers, one in four drivers fails to use a signal when turning.

It’s even worse for younger drivers. Drivers 18 to 24 say they don’t use their turn indicators. Perhaps doing so interferes with talking and texting while driving.

From where I sit, it’s not just a safety issue or a matter of courtesy. It’s also a leadership and communication issue.

Because I provide executive coaching and leadership development, I think about how behaviors in one area of a person’s life (driving a car, for instance) might show up in another place (like leading a team at work).

So I believe blinkers tell a story about a person. How a person uses-or doesn’t use-the-turn indicators on their car may provide insight into how that person behaves in their place of work. Here are a few scenarios:

Accountability is a hot topic for the leaders I work with, and leadership and communication plays a huge role in driving accountability.

In my book-Accountability: The Key to Driving a High-Performance Culture (McGraw-Hill)-my research of more than 6,000 executives worldwide indicated a whopping 69% say they can do a better job when it comes to leading and communicating.

A leader who fails to communicate expectations has him or herself to blame for lack of accountability.

So while few solutions are ever as simple as one, two, three, consider these steps for driving accountability in your organization:

What story does your blinker tell?

How can you improve upon your leadership and communication skills?

How are you doing at driving accountability in your organization?