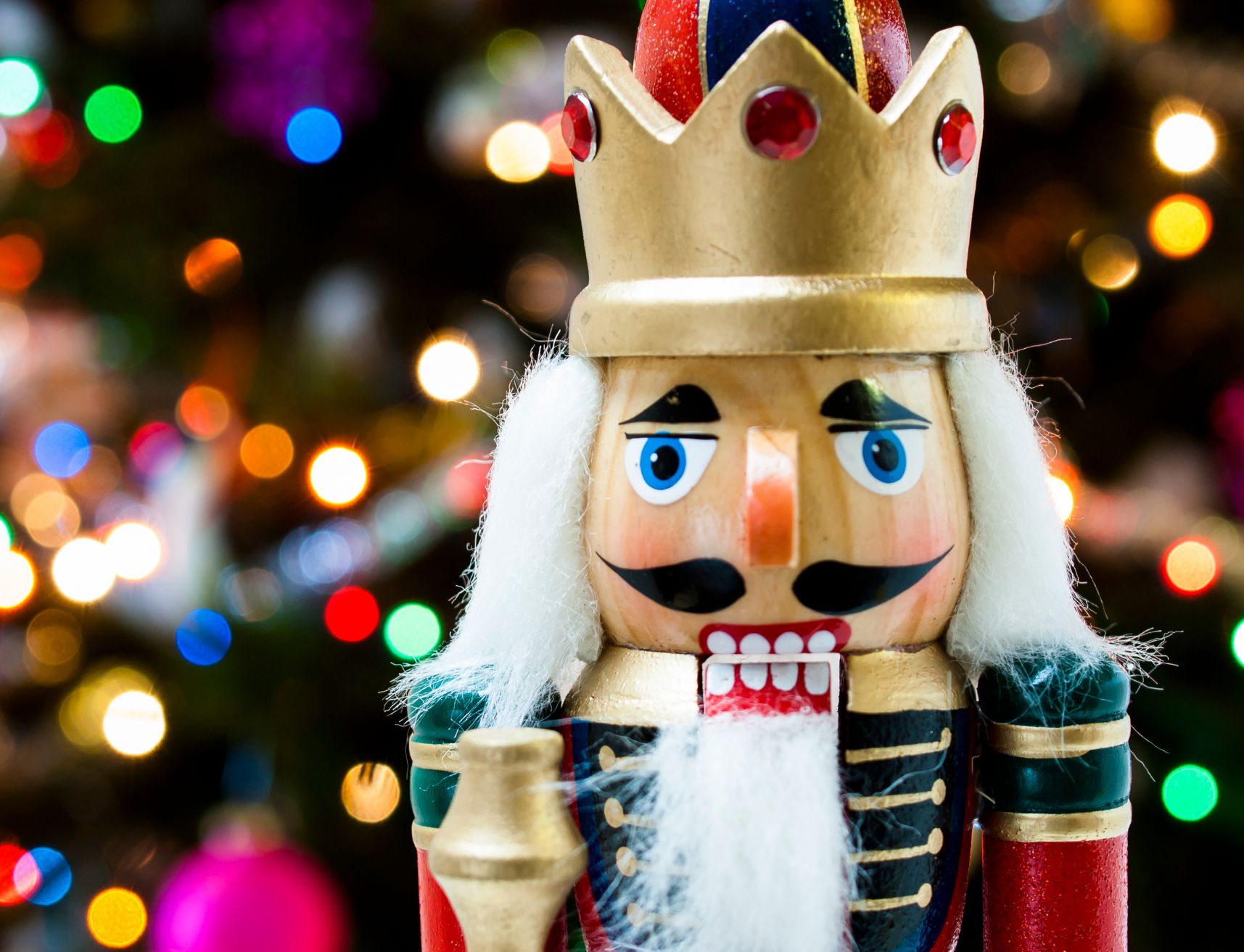 Holiday Re-Invention: What Leaders Learn from a “Failed” Ballet

Watching The Nutcracker in its various forms is an integral part of the holidays in America. These performances generate around 40% of annual ticket revenues for many major ballet companies. Not to mention the score of animated films, recorded performances and soundtracks the ballet has inspired. But success for the whimsical story proved a hard nut to crack.

Re-invention and The Nutcracker

George Balanchine’s version of The Nutcracker became a staple of American ballet and has been embraced for its broad appeal and as a common introduction for new dancers. The ballet has also been adapted to include different styles of dance from hip hop to hula as dance companies seek to keep the traditional story relevant and fresh. Before you take your family to The Nutcracker this year, ask yourself:

To Get You in the Holiday Spirit

Top 15 Best Selling Toys in History
More on the History of the Nutcracker
Does Christmas Music Make Us Buy Less?
Optimism 101
Dance of the Sugarplum Fairy