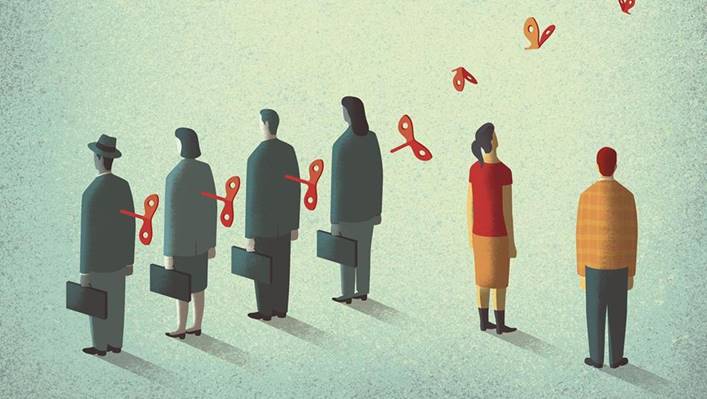 Brown’s Job was Difficult to Describe

The memo—folded once and stamped “Personal & Confidential” in red ink—was slipped under my office door after hours on December 29.

Back then, correspondence was typed on electric memory typewriters. Assistants were called secretaries, and every senior executive was supported by a secretary who did the typing. Typically, internal memos were delivered by a person who worked in the mail room.

The memo I received had been delivered by the author.

The “To” line read “You Know Who You Are.” The “Subject” line read “Epitaph.” The “From” line told me the author was Don Ashley.

Don’s office was located on Tracy-Locke’s executive row along with the offices of the CEO, the CFO, the Chief Creative Director and the Chief Research Officer.

Don was 50. I was 33 years old and running one of the agency’s business units.

Though I reported to the CEO, Don and I had worked together. We’d enjoyed cocktails over the course of his two-year tenure at Tracy-Locke. I’d sought him out for advice. And we’d shared a 90-minute drive together to visit the East Texas headquarters of one of our mutual clients, Pilgrim’s Pride Chicken.

Don’s stories of working at ad agencies in New York and San Francisco alongside industry giants to create acclaimed advertising were instructive and hilarious.

But there was a problem. Don had been named General Manager of the advertising agency, a position that had never before existed. The ambitious account managers who now found themselves reporting to Don continually sought ways to bypass him for face time with the CEO.

Don’s difficult job was made more difficult by this behavior—and by the culture that allowed it to continue.

Does our organizational chart reflect how work really gets done?

I figured I was one of perhaps a dozen people who received Don’s December 29, 1988 memo.

Don concisely provided context to the one-page document stapled to his memo as he recalled a meeting with one of his future bosses, the legendary Hal Riney:

“As I pondered what might be a fitting commentary on my brief tenure here,” Don wrote:

…I remembered my first meeting with Riney. It was (of course) in a bar. He talked about the job and about the person I would be replacing, who had tragically died some months before. That man was beloved by the staff, and I voiced my concern about being able to step in. Riney gave me the famous baleful glare and said, “Haven’t you read ‘Brown’s Job’?” Me, trying to appear wise: “Nope.” Hal: “Why not?” The rest of the conversation eludes me at the moment. But I did find “Brown’s Job.” And I’ve kept a copy and made one for you.

To me, it’s an appropriate epitaph. I wish you all the best.

“Brown’s Job” is considered one of the 100 greatest advertisements ever written, and you can read it here.

How and where are you investing your time? To what effect?

My experience has taught me that when accountability problems arise, most of the time it’s because there’s an absence of clarity.

But leadership is not always as black and white as we’d like it to be.

The following quote—often mistakenly attributed to Albert Einstein but originating in William Bruce Cameron’s 1963 text, “Informal Sociology: A Casual Introduction to Sociological Thinking”—speaks to the nuances of leadership that make leading people so difficult:

Don exited Tracy-Locke to become a partner in a start-up ad agency in San Francisco.

“For those of you with similar ambitions,” he wrote, “let me assure you, it is the scariest thing you will ever do in your life.”

Twelve months after Don’s departure, the business unit I led was dead on its feet but the people at the top didn’t know it. A year earlier, Tracy-Locke had acquired another company whose work product was inferior to ours and whose culture could not have been more different.

The CEO of that small company became my boss. Our best people fled. Eighteen months after Don wrote his memo, the Tracy-Locke unit that had been regarded as one of the best in the business was on a steep decline, and I had departed to run the Dallas office of Edelman Worldwide.

A year after that, Don was dead from cancer at age 53.

By 1994, I had embarked on Don’s “scariest thing”—running a company with my name on the door. 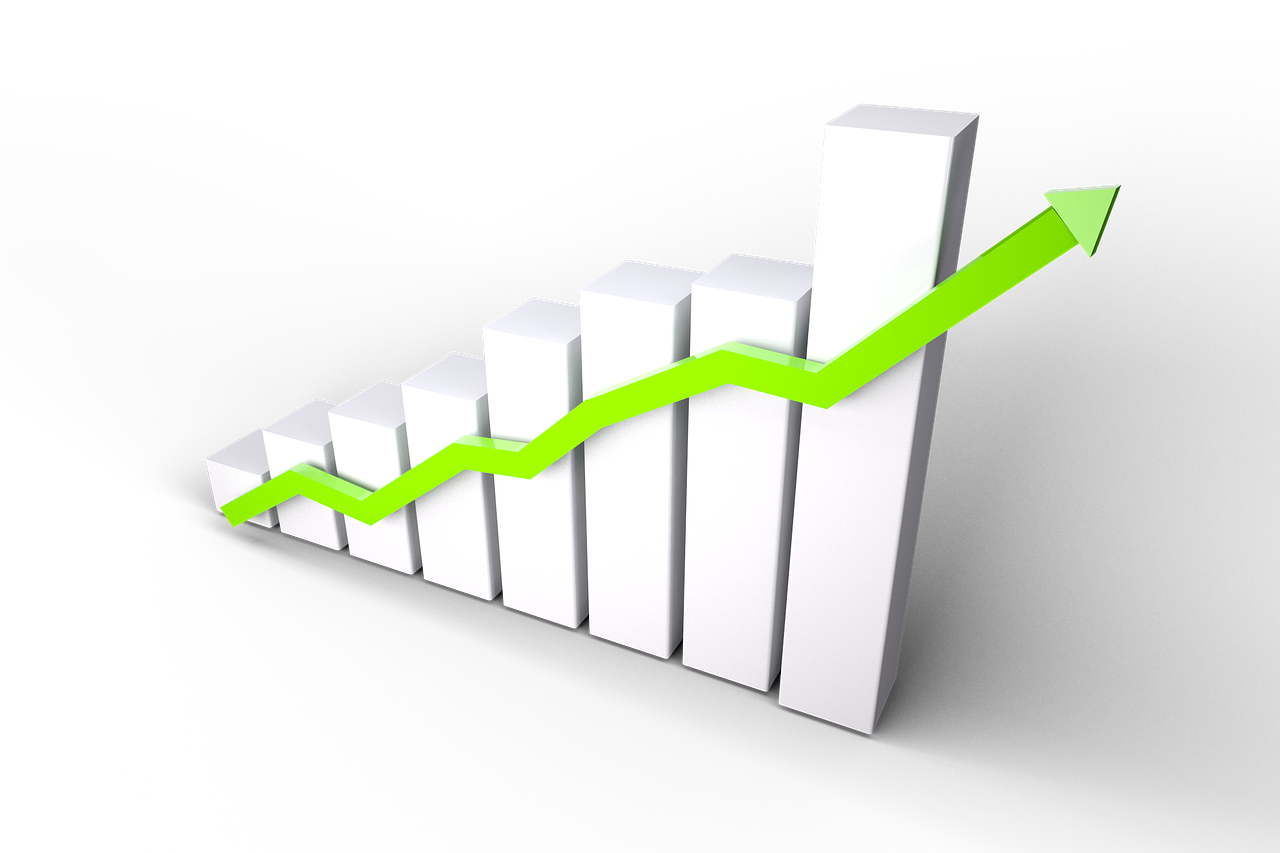 My journey has been a zig-zag of successes with a couple of spectacular failures. But I wouldn’t be doing the work I love today if I had not traveled the road that rose up before me.

Thirty years. Where does the time go?

What will you be doing this time next year? What will people remember about you 30 years from now?