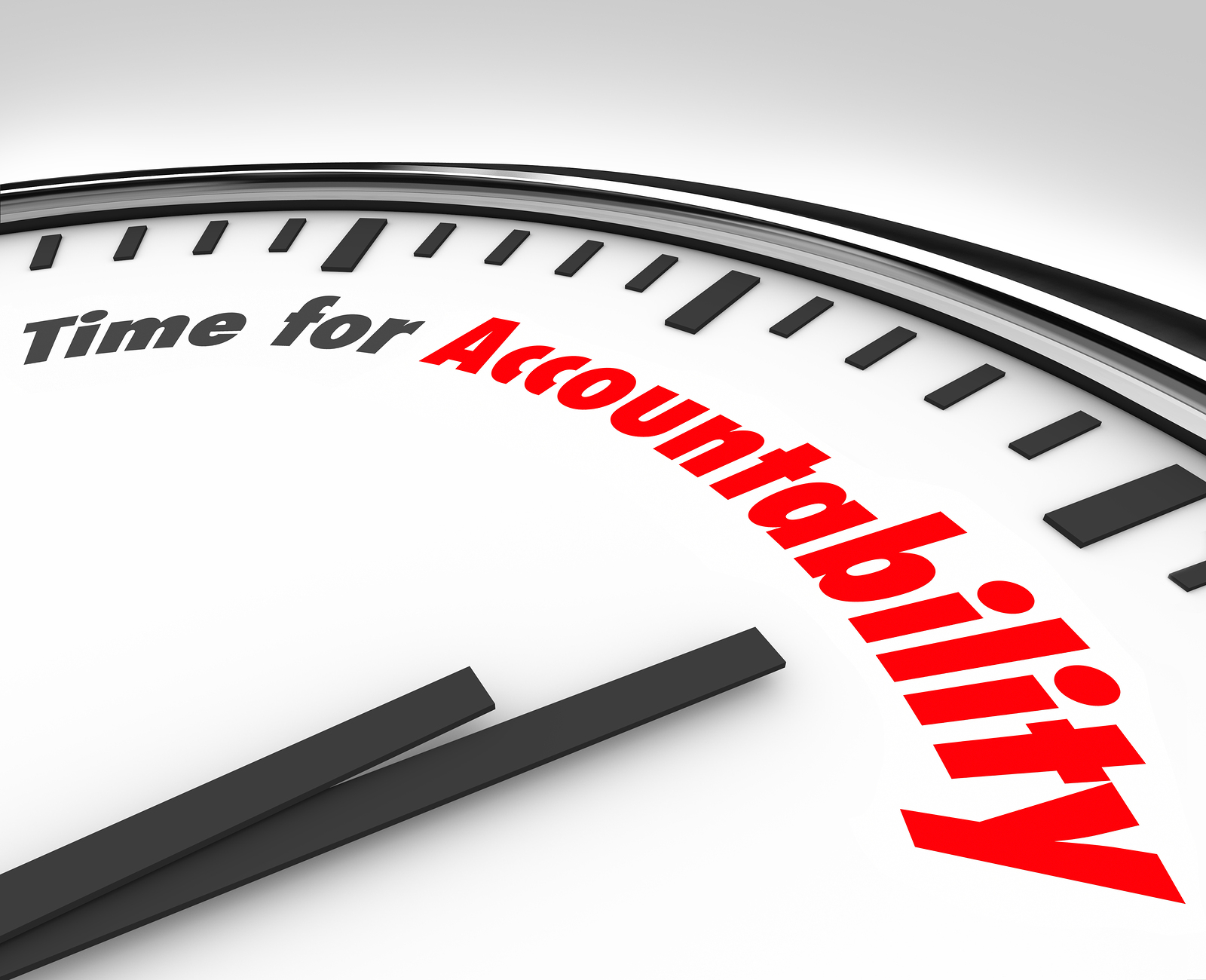 8 Questions to Ask Your Accountability Consultant

Accountability issues have been around since Adam and Eve ate the apple in the Garden of Eden. Adam blamed Eve. Eve blamed the snake.

My use of the word reward is deliberate. That’s because accountability is a choice. Decisions we choose to make reward us with an outcome.

The characters in the Book of Genesis each made a choice to test the limits of the trust they’d been given. They were told, “You may freely eat of every tree of the garden, but of the tree of knowledge of good and evil you shall not eat.” Despite this covenant, or contract, Adam and Eve made a decision to eat the forbidden fruit, and their individual choices set off a chain reaction of events for which they were rewarded.

Some may view the reward as “punishment.” Others may see the result as the logical outcome of a poor choice made despite a clear set of expectations.

Whatever your view, we’ve been struggling with accountability ever since.

A Fresh Take on Confrontation

My efforts toward becoming an accountability consultant began in 2009—in the depths of the worldwide recession—by interviewing senior leaders at many of the world’s most admired companies, such as The Container Store, Ernst & Young, Herman Miller, Nucor, Sony, Southwest Airlines and Marriott.

I expanded my research by interviewing CEOs and their teams at dozens of high-performing small- and mid-sized companies. And I supported my initial findings from these interviews with data I gathered from more than 5,000 executives worldwide.

“The hardest thing about accountability,” Ernst & Young’s David Alexander told me, “is consistent performance evaluation. If you are inconsistent with how you’re communicating expectations or you’re inconsistent in evaluating performance, then it will tear down the fabric of your culture.”

So when you see material changes in someone’s performance—whether it’s a top performer or an average performer—you will need to determine what’s happening in their life to account for the drop-off in their performance.

You will have to confront the situation.

Just as consequences have come to be viewed as unfavorable (when in fact a consequence can be favorable or unfavorable), the idea of confronting an issue or person has taken on a negative meaning.

The origin of the word confront is two Latin words—con (origi­nally com), meaning “together,” and frontem, meaning “forehead.” Confront is a neutral word meaning “to stand in front of.”

So when you confront an issue, you are simply bringing that issue front and center to be addressed.

Confrontation is the search for the truth.

As you begin your search for the truth, reflect first on the clues about this person’s performance you may have missed or disregarded along the way.

If you’ve been allocating an hour to monthly one-to-one sessions with your direct reports, you may have picked up on these clues. We’re not talking about hallway conversations, staff meetings, or about the latest project they’re leading. This is dedicated one-on-one time.

As an executive coach, I find that even the most successful lead­ers appreciate a sounding board, which is true inside your organization as well. Carving out time to meet with your direct reports will save you countless hours and dollars down the road. The form I use as a guideline for these conversations can be downloaded for free.

Communication helps, but it cannot explain away poor perfor­mance.

As you think about your next steps with an underperformer, be sure you’re crystal clear on answers to eight essential questions. Once you have achieved clarity, you can be confident you’re making the right decisions.

How you handle underperformance is a reputation-defining moment for you as a leader.

Answering these eight essential questions about underperformance can help you do what’s best for you and your organization.

2015 Accountability Survey Draws International Response     |     What Do You Want to be When You Grow Up? | Your Personal Vision