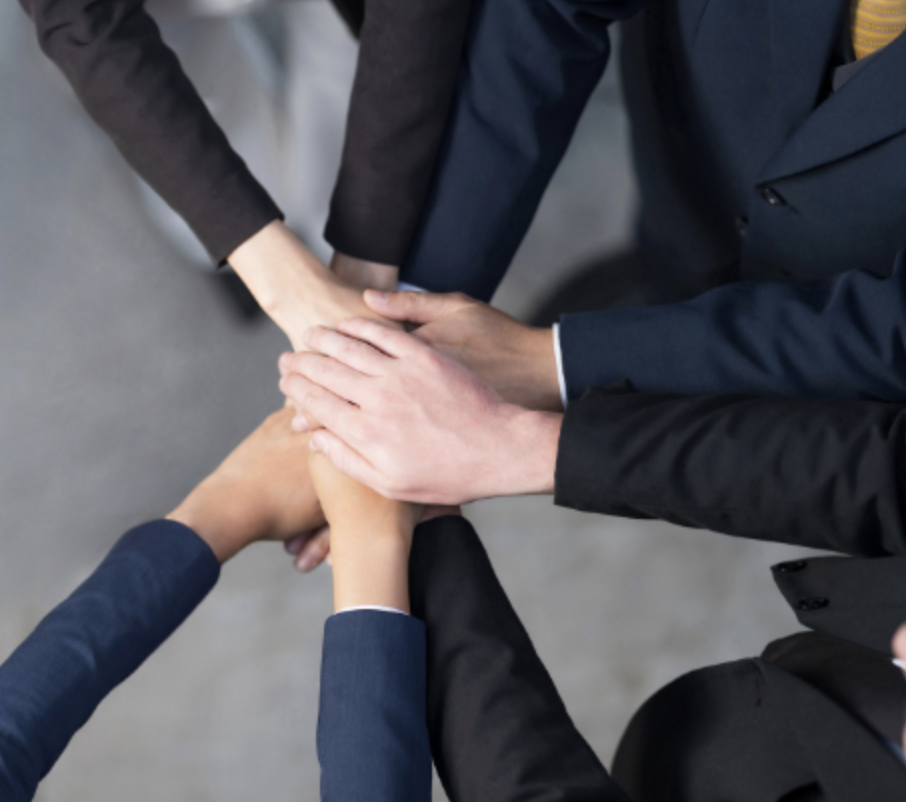 How did you make it?

What was your worst decision of 2022?

How did you make it?

When asked those questions, the one hundred leaders I work with every month mostly said that whether the decision resulted in a great outcome or a bad outcome, the decisions involved one person or several people.

“The worst mistakes,” says Warren Buffett, “involve not understanding people as well as you might.”

What did these leaders learn from their decision-making experiences? I’ll share their insights below.

It follows that we make decisions by filtering information through our prism of what we say we stand for, our principles, our core values.

In Accountability: The Key to Driving a High-Performance Culture (McGraw-Hill), I introduced an exercise called Heaven + Hell that helps you distill (or reaffirm) your personal core values. The exercise can be downloaded for free from my website.

This quick exercise will tell you more about what matters to you than any contrived exercise that arrives at a predictable—and, frankly, lame—set of great-sounding but otherwise meaningless words.

Knowing yourself means understanding how you’ll likely respond in pressure-cooker environments demanding your decision. Your mettle as a leader will be measured as your principles are tested. This means principles aren’t principles until they have the potential to cost you something: Money. Relationships. Power. Position. Lives. Reputation. Yet as Roy Disney observed, “It’s not hard to make decisions once you know what your values are.”

With your core values clear, you can proceed to the process of decision-making.

Just as all cognac is brandy but not all brandy is cognac, decision-making and brainstorming are related, but decision-making is a more refined and systematic version of problem-solving.

Brainstorming is an “idea-driven” process that follows four key steps introduced in 1926 by Graham Wallas: preparation, incubation, inspiration and verification. An idea-driven process has its place in business (think advertising agencies and movie studios), but research by Paul C. Nutt who wrote Why Decisions Fail shows that this process is “prone to failure” when it comes to driving business decisions. “A ‘discovery-driven’ process,” writes Nutt, “will increase the chance of success by 50 percent.”

Download for free from my website the Decision Grid I’ve developed. This decision-making template follows closely the scientific process of problem-solving that has evolved over centuries. It maps a decision-making journey along a path of discovery.

Here are the decision-making processes followed by some of history’s greatest leaders:

Ben Franklin used a process he called “Prudential Algebra” in which he assigned weights to pros and cons. “Divide half a sheet of paper by a line into two columns; writing over the one Pro and over the other Con. Then…I put down under the different heads short hints of the different motives, that at different times occur to me, for or against the measure. When I have thus got them altogether in one view, I endeavor to estimate their respective weights; and where I find two, one on each side, that seem equal, I strike them both out. If I judge some two reasons con equal to some three reasons pro, I strike out five; and thus proceeding, I find where the balance lies; and if after a day or two of further consideration, nothing new that is of importance occurs on either side, I come to a determination accordingly.”

Ted Sorenson, special counsel to President John Kennedy, used a defined system. “First: agreement on facts; second: agreement on the overall policy objective; third: a precise definition of the problem; fourth: a canvassing of all possible solutions, with all their shades and variations; fifth: a list of all the possible consequences that would flow from each solution; sixth: a recommendation and final choice of one alternative; seventh: the communication of that selection; and eighth: provision for its execution.”

Colonel John Boyd, who made “more contributions to fighter tactics, aircraft design and the theory of air combat than any man in Air Force history” and who was known as “Forty-Second Boyd” for his ability to win any dogfight in under a minute, modeled decision-making in what’s known as the OODA loop: “Observe-Orient-Decide-Act,” where “time is the dominant parameter.” The leader “who goes through the OODA loop in the shortest cycle prevails,” noted F-16 designer Harry Hillaker, “because his opponent is caught responding to situations that have already changed.”

The bigger the decision, the greater the need to follow a process. Find a process you can adapt to improve your odds of making a good decision.

Here’s the summary of what successful leaders learned from their best and worst decisions:

If you’re a leader, you must decide. And then jump.