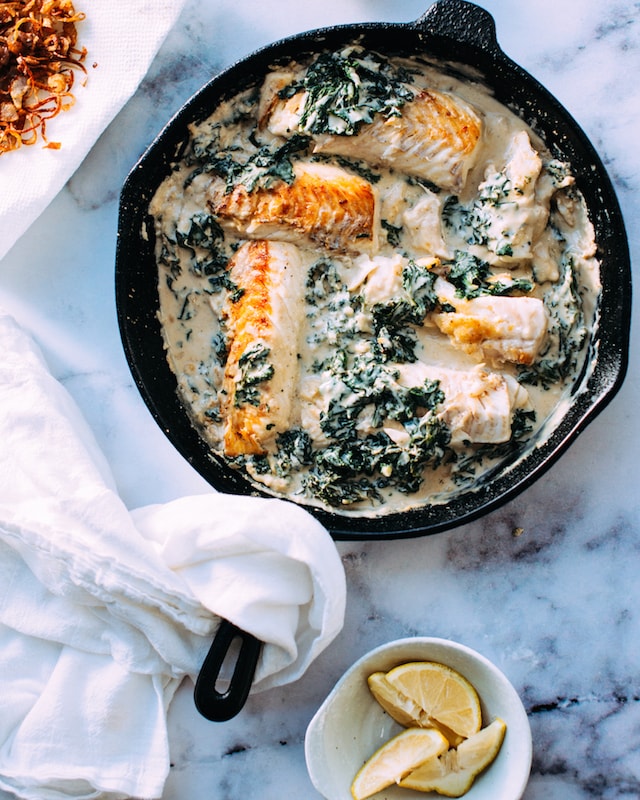 What Happened to “Please”?

Whether you made New Year’s resolutions, set objectives for 2011, or set your sights on an experience to celebrate within the next 12 months, I’d like to encourage you to add one more thing to your list.

Think about becoming more intentional in treating others with consideration.

In the strategic planning sessions I lead and the leadership development workshops for owners and key executives of small- and mid-sized businesses I conduct throughout the U.S. and Canada, I hear leaders describe their values using words like “respect,” “exceeding our customers’ expectations,” “do the right thing” and “treating others the way we want to be treated.”

When we scratch below the surface, however, we usually find behavior that’s out of synch with these high ideals.

In other words, many leaders say one thing and do another.

The Cost of Discourtesy
Even if you believe you’re a walking-talking example of the Golden Rule, you may be surprised by the prevalence of inconsiderate behavior and its impact on your business. A 1998 study of 1,400 workers by the University of North Carolina at Chapel Hill’s Kenan-Flagler School of Business found that rude behavior at work was on the rise, prompting high levels of turnover with 12% leaving and 22% deliberately decreasing their work effort because of chronic rudeness.“That study’s 13 years old,” you may say. “It’s hopelessly out of date. Irrelevant.”
Really? A more recent study by Public Agenda showed that eight in 10 Americans believe a lack of courtesy is a serious problem that’s getting worse. In her book, The Etiquette Edge (Amacom, 2005), Beverly Langford notes that half the respondents in this study reported walking out of a business because of bad service.
And a 2008 Harris Interactive poll indicated that 87% of consumers have stopped doing business with a company due to poor service. Further, customer service is more important (58%) than low prices (44%) – even in a down economy. Beyond bad service, even indifference is a turn-off.

Discourteous behavior is bad and getting worse.

In the last few months in my travels throughout the U.S., Canada and Mexico, here’s a small sampling of bad behavior that I witnessed first-hand while doing my best to ignore it.

A woman yawns but doesn’t cover her mouth. Apathetic or ignorant? Unhealthy and unbecoming.


A receptionist replies “Give me a minute” in response to a request to meet a person for a scheduled appointment as opposed to, “One moment, please, while I see if he’s available.”


When ordering food – whether in a fast food line or an elegant restaurant – I regularly observe an exchange along these lines: Server: “What would you like?” Customer: “Give me the fish.”


Traffic issues are perhaps most noticeable and most dangerous as drivers cut in and out of lanes, not bothering to signal. Why? To gain a couple of extra minutes? Or is it that the rules apply to others? A friend told me four months ago that a driver cut in front of him, clipped his front bumper, and kept on going. Irresponsible at a minimum. Illegal for sure.


At work, rudeness blossoms in many forms: People wander in late to meetings. Colleagues fail to complete assignments on time with little or no warning that the deadline has slipped. And of course, the most prevalent behavior: the endless attention given to iPhones and BlackBerrys during business meetings or – in the ultimate sign of disrespect – during a two-person “conversation” as one colleague talks to another while he’s busy checking emails, the Internet or texting a third party. Permanent partial attention.

Why does this behavior occur?

Mostly, it’s because we tolerate it.

Have we become so self-centered, so selfish, so entitled that we no longer place any value on how we treat others?

Coaches know that their players’ execution on game day reflects the way they practice. Exceptional organizations know that you can’t fake caring about someone. They use a variety of diagnoses, tools and techniques to learn more about the person they’re interviewing. These companies use their values as a filter to screen candidates. Another approach: Take your recruit to a restaurant and watch his behavior. If your candidate treats the server condescendingly, you can bet that’s how he’ll treat those that work for him once he’s hired.
How much rudeness is showing up in your life? What is such behavior costing you? In your organization? In your personal life?

As you ponder those questions and how you’ll address the issues, consider this story passed to me by Brad Stevens.

A man died and appeared before St. Peter at the Pearly Gates. “What,” the man asked, “is the difference between Heaven and Hell?”

St. Peter led the man to two doors. He opened one of the doors and the man saw a large round table in the middle of the room. In the middle of the table was a large pot of delicious-smelling stew. The people sitting around the table were thin and sickly. They appeared to be famished. They were holding spoons with very long handles that were strapped to their arms and each found it possible to reach into the pot of stew and take a spoonful. But because the handle was longer than their arms, they could not get the spoons back into their mouths. The man shuddered at the sight of their misery and suffering.

St. Peter said, “You have seen Hell.” He then opened the second door.

The room was exactly the same as the first. There was a large round table with a large pot of mouth-watering stew. The people had the same long-handled spoons, but here the people were well nourished and plump, talking and laughing.

The man said, “I don’t understand.”

“It’s simple,” said St. Peter. “It requires but one skill. You see, they have learned to feed each other. The greedy think only of themselves.”

You’re a leader. Your behavior sets the tone. Think about it. Please.