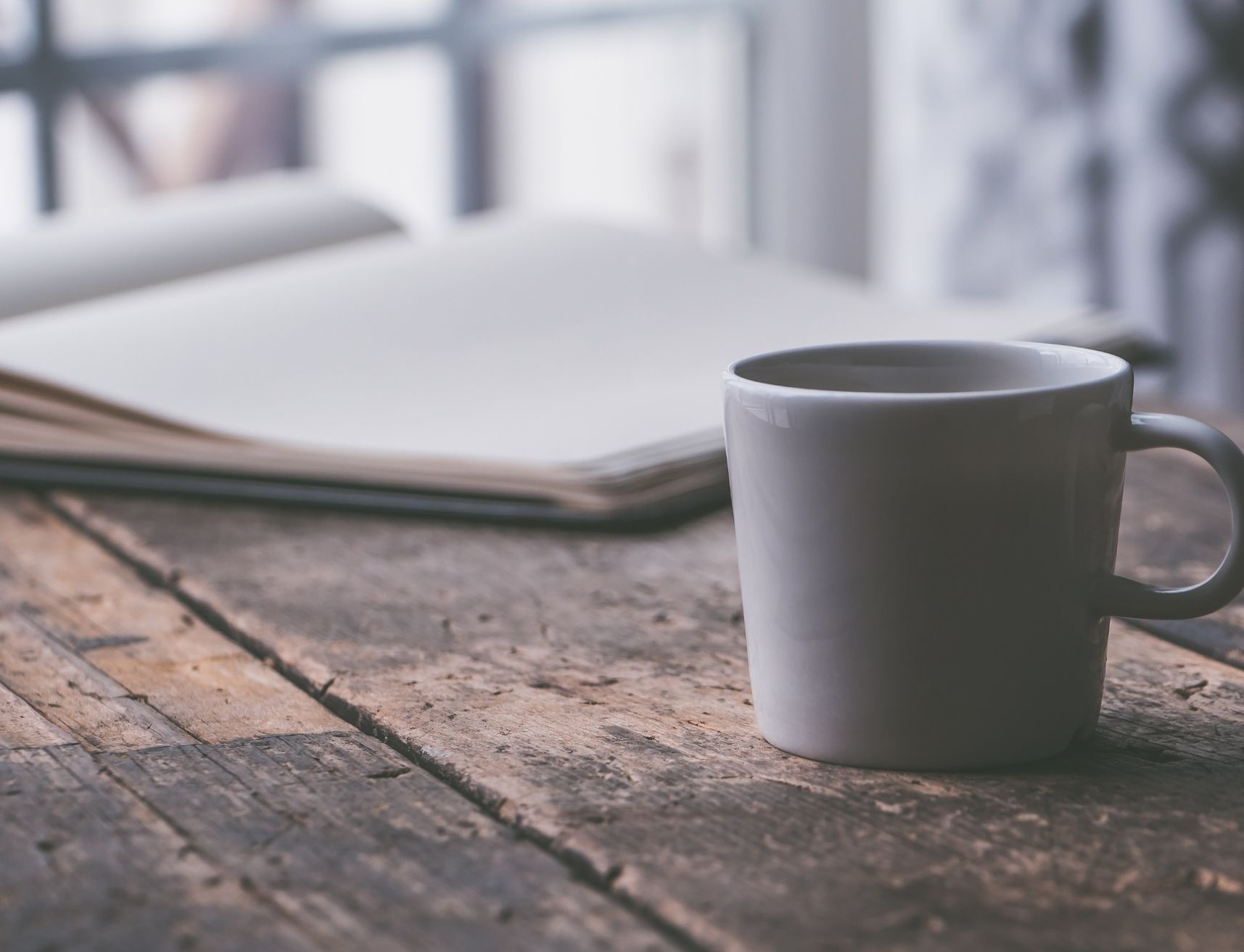 If you’re among those who consider time your most precious commodity, figuring out how to allocate more time for yourself can be one of your big challenges.

Leaders have been trying to make time work for them for centuries.

In 45 BC, Julius Caesar decreed the Roman Empire would mark the passage of time by a solar calendar.

Yet from the moment Caesar’s decree was implemented, man-made dates on the new calendar began drifting away from nature’s equinoxes and solstices—particularly the northern vernal equinox on which Easter’s date is based.

Caesar’s calendar—the Julian calendar—corrected the problem of manually adding days to the Roman calendar, which totaled 355 days. With the month of July already named for him, Caesar renamed the following month August, commemorating his greatest triumphs, and added a day each to July and August, making them the year’s longest months. The two days were taken from February, leaving it with twenty-eight days.

The Julian calendar was more accurate, but it, too, was inexact, remaining slightly misaligned with nature, and, as a result, gaining about three days every four centuries.

Constantine the Great became a Roman emperor in 306 and was the first emperor to convert to Christianity, ultimately converting the entire Roman Empire.

His introduction of a new gold coin arrested inflation and became the standard for Byzantine and European currencies for more than a thousand years. His administrative, financial, social and military reforms strengthened the empire, prompting historians to view Constantine as having the most significant impact on modern society of any Roman leader.

Constantine didn’t solve the Julian calendar’s accuracy problem, but his decisions around the calendar were meaningful and are still with us today.

Leveraging his ties with the church, he replaced pagan celebrations with holy days, or holidays.

And on 7 March 321, Constantine declared that one day per week should be set aside for rest.

His decree was marked as Dies Solis (or “Day of the Sun”) —origin of the word “Sunday”— and was more pagan than Christian (which would have been known as Dies Dominicus, or “Day of the Lord”). Nevertheless, Constantine gave people permission to take a break.

What must you do to reserve eight hours of time per week—every week—strictly for yourself?

But the Julian calendar’s inaccuracy persisted. Resolving it required the conver­gence of science, religion, and pragmatism.

The 10-year process he initiated to fix the calendar was bold, focused and comparatively speedy: First, the problem would be resolved once and for all. Second, small adjustments were unacceptable; a complete overhaul was required. Third, gradual implementation was not an option; once a decision was made, the reformed calendar would become the law of the land.

Being a leader requires lots of energy.

“All work and no play,” the ancient adage instructs, “makes Jack a dull boy.”

This thought was first memorialized in 1659 by James Howell in his Proverbs in English, Italian, French and Spanish.

Look up the word “dull” and you’ll find it’s an Old English word that came into usage around 1200 and is derived from Dutch, meaning “crazy or stupid.”

When we say someone is dull, we might be describing someone who is “stupid, slow of understanding, not quick in perception.”

The use of that word today is more likely to mean that a person is boring.

Either way—whether a dull person is the opposite of being sharp-witted or someone who’s so boring you wouldn’t want to spend much time with them—one solution for avoiding dullness is to schedule time away from work in order to relax, re-energize and become exposed to the rest of the world that’s out there.

When did you last fully unplug from your office? What must you do to make it possible to take a two-week vacation and unplug completely from the office?

Measures of time have existed since the Paleolithic Age six thousand years ago.

Time is your most precious commodity. How do successful people manage it?

In 1910, Arnold Bennett wrote How to Live on 24 Hours a Day, offering these thoughts:

If you tracked your time in thirty-minute increments for a month, what would you find? How are you investing your time? Will your current investments of time matter one year from now?

“The chief beauty about time,” wrote Bennett, “is that you cannot waste it in advance. You can turn over a new leaf every hour if you choose.”

What new leaf are you willing to turn before the sun has set on today?