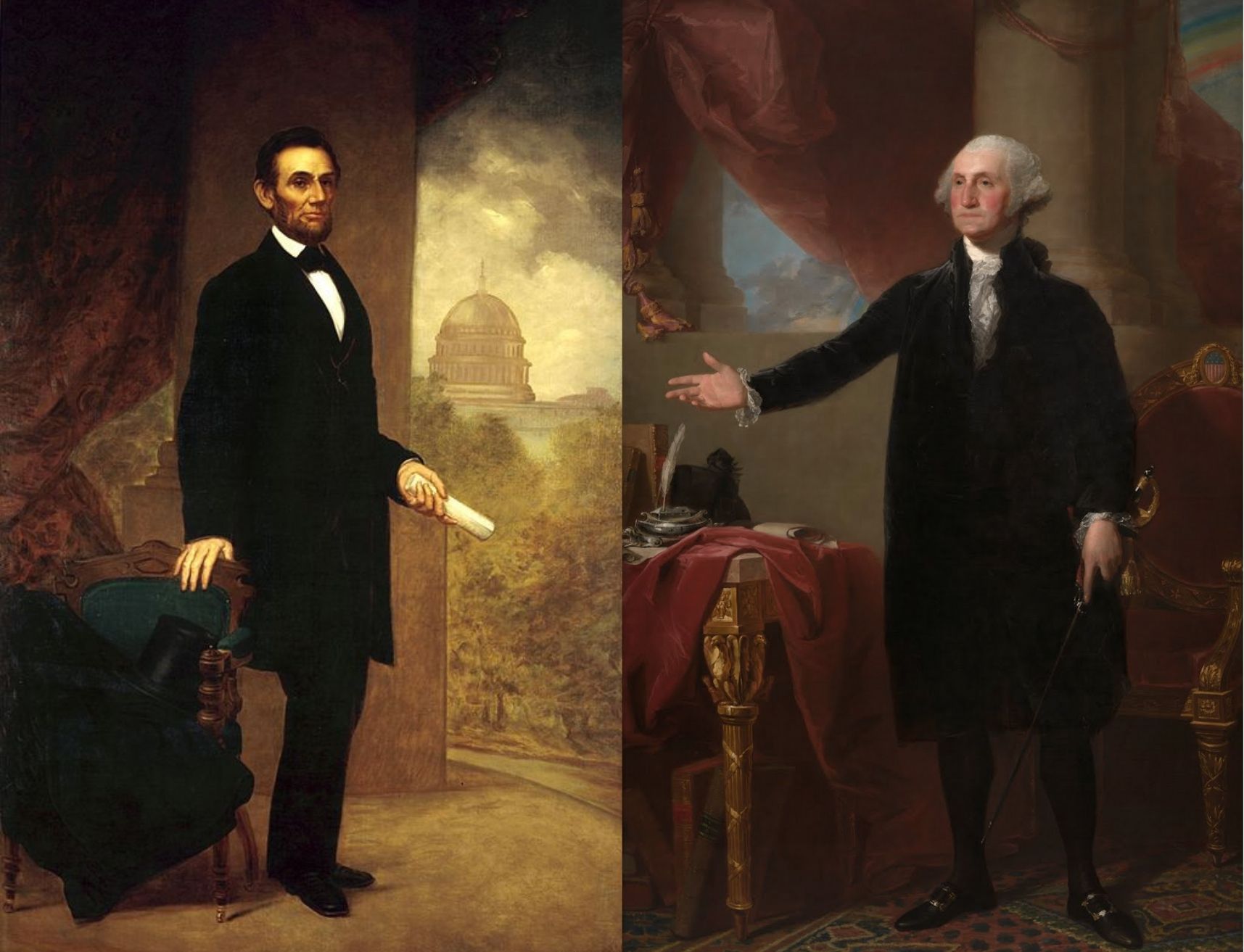 During the month of February, Americans celebrate the lives and legacies of our two greatest presidents: George Washington and Abraham Lincoln.

Let’s briefly contrast the effective leadership styles of Washington and Lincoln against the traits of toxic bosses and their styles of bad management:

Watch for these six signs to know if you’re working for a bad boss:

“[A] good moral character is the first essential in a man…it is therefore highly important that you should endeavor not only to be learned but virtuous.” -George Washington

“Few who are not philosophical spectators can realize the difficult and delicate part which a man in my situation had to act. I walk on untrodden ground. There is scarcely any part of my conduct which may not hereafter be drawn into precedent.” -George Washington

“My observation is that whenever one person is found adequate to the discharge of a duty… it is worse executed by two persons, and scarcely done at all if three or more are employed therein.” -George Washington

“You cannot help men permanently by doing for them what they could and should do for themselves.” -Abraham Lincoln

“But lest some unlucky event should happen unfavorable to my reputation, I beg it may be remembered by every gentleman in the room that I this day declare with the utmost sincerity, I do not think myself equal to the command I am honored with.” -George Washington

“We needed the strongest men…in the cabinet. I had looked the party over and concluded these [rivals] were the very strongest men. Then I had no right to deprive the country of their services.” -Abraham Lincoln

“Example, whether it be good or bad, has a powerful influence. Let us therefore animate and encourage each other.” -George Washington

“He has the right to criticize who has the heart to help.” -Abraham Lincoln

“Ninety-nine percent of failures come from people who make excuses. So it is infinitely better to have a few good men than many indifferent ones.” George Washington

“You cannot escape the responsibility of tomorrow by evading it today.” Abraham Lincoln

Bad management comes in many forms. So, too, does great leadership.

What are the best and worst traits of leaders you’ve known?

What top three or four characteristics do you want to be known for? If you were to articulate your leadership philosophy, what would it reveal?

Let There be Light: Learn How to Light up the New Year from Inspirational Leaders like Edison     |     Effective Leaders Make Time For Self-Care