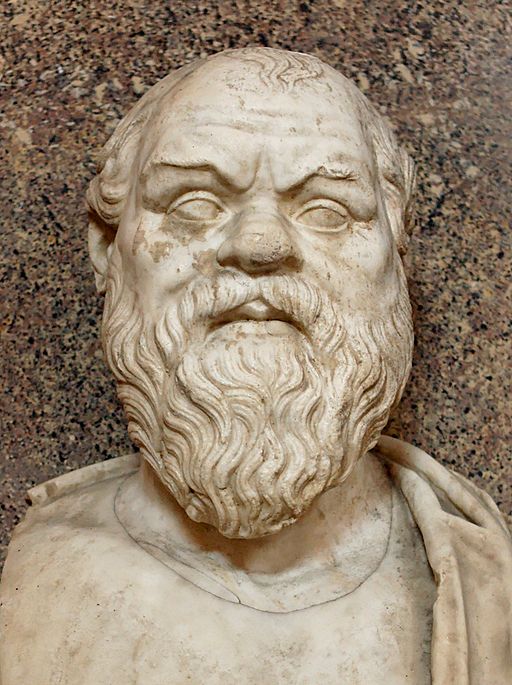 Are You Sticking to Your New Year’s Resolutions?

Socrates & the Secret of Success

What’s the difference between a New Year’s resolution and a habit?

As we reach this point, most people are making excuses to abandon their New Year’s resolutions. What new habits have you formed to help you keep your resolutions?

How much do those resolutions matter to you today?

This short tale of Socrates and one of his young pupils may be a myth, but the lesson is undeniably inspired by the patterns of human behavior.

A Walk by a River

A young pupil asked Socrates the secret to success.

Socrates instructed the young man to meet him near the river the next morning.

The next morning they strolled toward the river. They waded into the shallows and continued walking until the water reached their neck.  Suddenly and without warning Socrates took the young man by surprise and plunged his head underwater. The young pupil struggled to free himself but Socrates was strong and kept him there for some time.

With a final surge of energy, the young man broke the hold of Socrates, burst to the surface and gasp for a deep breath of air.

“What,” asked Socrates, “did you want the most when you were there?”

“That is the secret to success,” said Socrates “When you want success as badly as you wanted air, you will get it. There is no other secret.”

How determined are you to work for your success?

Download The Common Denominator of Success to find out how to trade in your limiting your habits and mindset for an approach that leads to successful results.

Accountability’s Ripple Effect: Will Corporations Sink or Swim in 2017?     |     Could Your Business Survive on the Galapagos Islands?