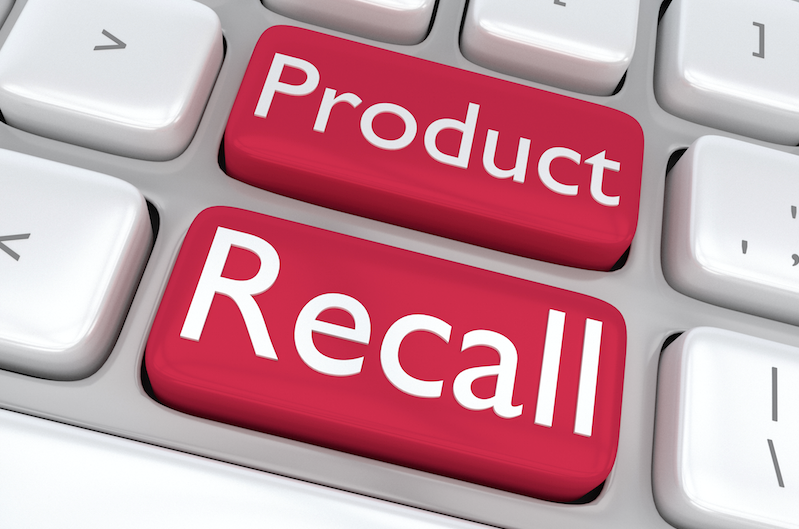 Accountability’s Ripple Effect: Will Corporations Sink or Swim in 2017?

The candidates for “The Best & Worst in Accountability” are dealing with the consequences of their actions in 2016. Mylan faces backlash from their price hikes, Takata will pay enormous fines, and Theranos looks to lay off nearly half of their employees, while General Motors touts billion dollar investments to keep thousands of jobs in the U.S. economy. These are just a few examples of how corporate action significantly impacts American citizens and the rest of the world; raise your voice to celebrate the actions of respectable companies, condemn the corrupt, and to encourage accountability across the board.

Take a look at the articles below to find out how accountability’s ripple effect is making waves in 2017 and cast your vote for the “Best & Worst” candidates of your choice. 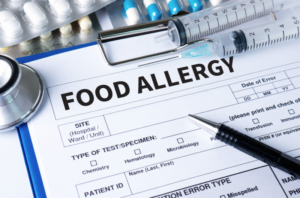 Health insurance giant Cigna announced it will no longer cover the huge cost of Mylan EpiPens, while CVS cuts the price of their generic epinephrine injector, Adrenaclick. 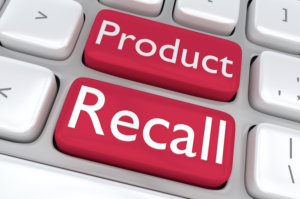 The United States Justice Department charged Takata with a settlement of $1 billion, while Takata execs plead guilty to concealing defects in airbags. 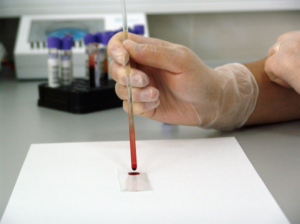 In October 2016, Theranos shut down its clinical labs and laid off hundreds, now months later, they are making another large round of cuts. 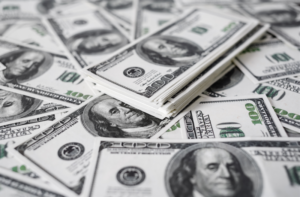 General Motors is committed to bringing new jobs to the American economy. Leaders announced a $1 billion investment into American factories.

Who do you think deserves the “Best & Worst in Accountability” titles? Vote now!

Best & Worst in Accountability – Candidate Videos     |     Are You Sticking to Your New Year’s Resolutions?