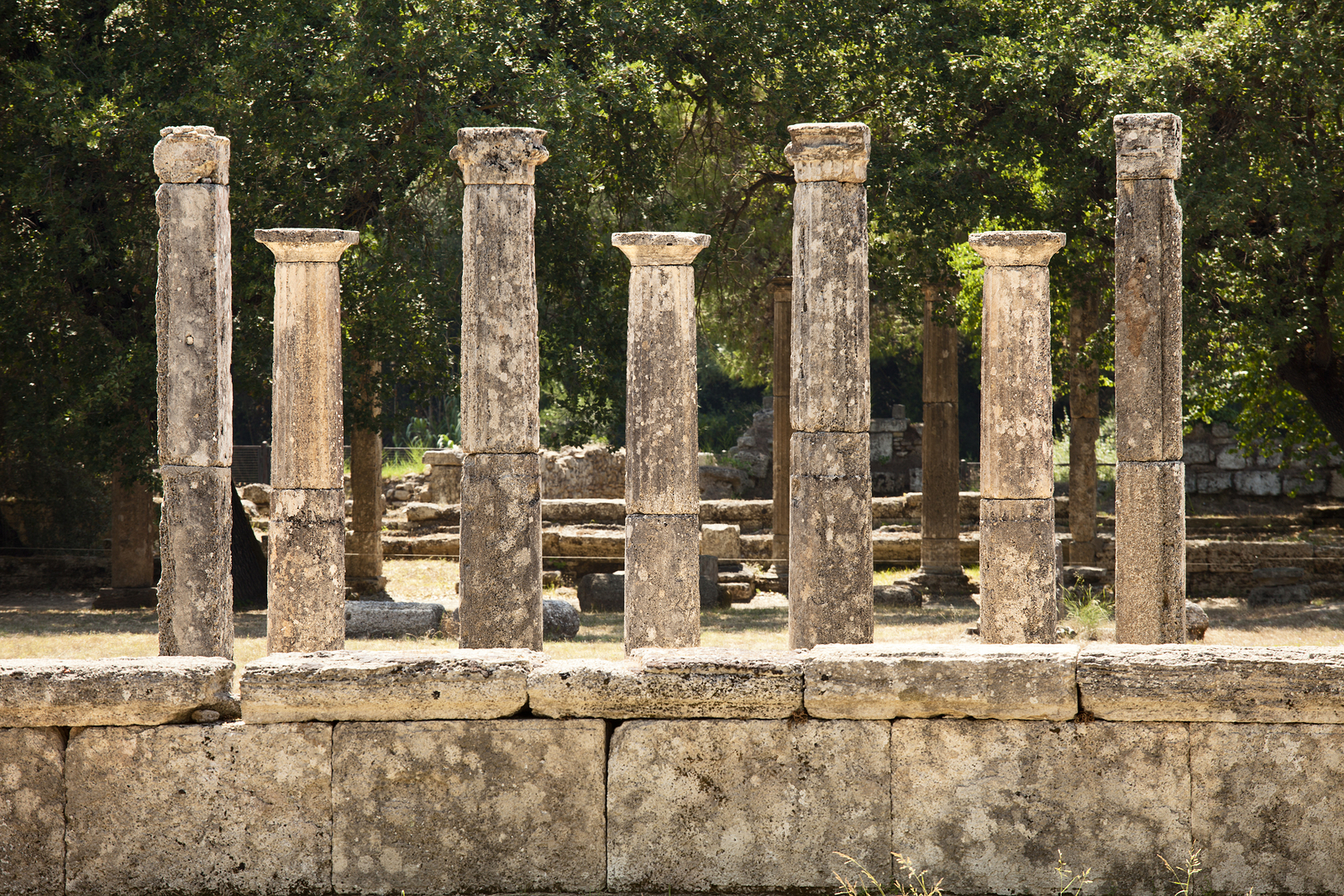 In 2009, in the depth of the worldwide recession, I began looking into the factors that separate high-performing companies from all the rest.

I knew from my work with successful CEOs and their leadership teams that an important part of the answer lay in how high-performing organizations approach the idea of accountability.

But if accountability is so important, why do so many leaders struggle with it?

Why aren’t more leaders getting the results they say they want?

More importantly, what can they do to improve their organization’s accountability?

To find out, I interviewed senior leaders at many of the world’s most admired companies, such as The Container Store, Ernst & Young, Herman Miller, Nucor, Sony, Southwest Airlines and Marriott. I expanded my research by interviewing CEOs and their teams at dozens of high-performing small- and mid-sized companies. And I supported my initial findings from these interviews with data I gathered from more than 6,000 executives worldwide.

In organizations where accountability matters, I discovered that there are seven distinct characteristics that transcend the age of the company, its geographic location, industry and size.

I went looking for a silver bullet and instead found a mindset—a culture—grounded by seven distinct characteristics that I call the Seven Pillars of Accountability:

Character. An organization’s character is shaped by its values, and these values are clearly defined and communicated. The organization does what is right for its customers, employees, suppliers, and investors, even when it’s difficult to do so.

Unity. Every employee understands and supports the organization’s mission, vision, values, and strategy, and knows his or her role in helping to achieve them.

Learning. The organization is committed to continuous learning and invests in ongoing training and development.

Tracking. The organization has reliable, established systems to measure the things that are most important.

Urgency. The organization makes decisions and acts on them with a sense of purpose, commitment, and immediacy.

Reputation. The organization rewards achievement and addresses underperformance, earning the organization and its leaders a reputation, both internally and externally, as a place where behavior matches values.

Evolving. The organization continuously adapts and changes the organization’s practices to grow its marketplace leadership position.

You probably noticed an acronym: C.U.L.T.U.R.E. It’s deliberate and will help you remember the seven pillars.

This acronym also will help you remember that your culture is a significant predictor of your future performance.

It’s a Culture, Not a Technique

In these companies, accountability really is part of their culture. Accountability is in their DNA. It’s not reduced to a technique.

So if you believe driving performance and holding people accountable is all about having a tough conversation, a “fierce conversation” or a “crucial conversation,” you will miss the bigger point.

High-performing organizations create and sustain a culture of purpose, accountability, and fulfillment. And that culture is supported by the Seven Pillars of Accountability.

How can you develop and nurture a high-performing culture in your organization? Is it worth 10 minutes to find out?