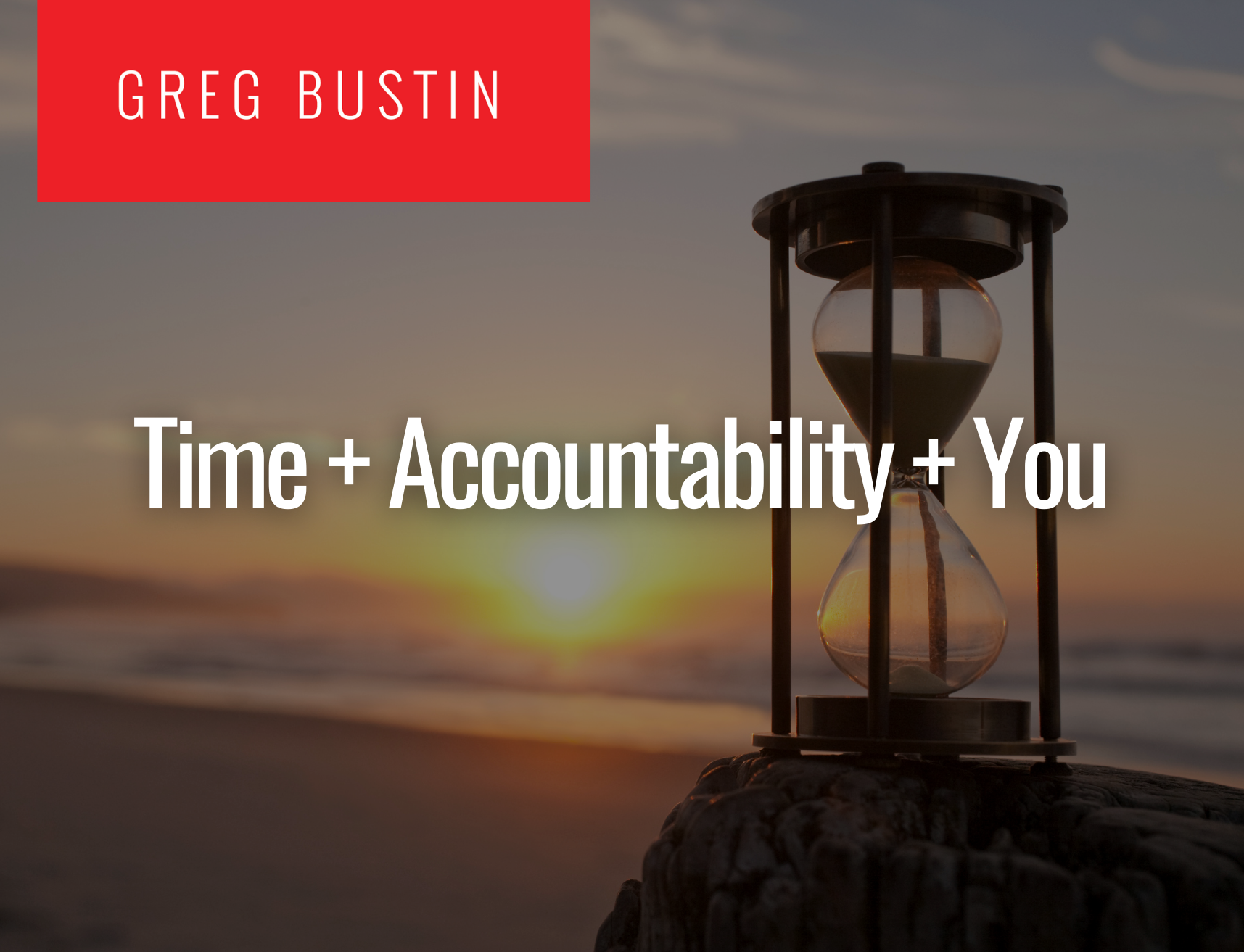 In a few days, approximately 40% of the world’s population will “lose” an hour.

People in about 140 countries will “spring forward” with Daylight Saving Time, a move that will result in one less hour in this March day.

We’ve been chasing time for centuries.

Ironically, time is one of the most powerful tools in our accountability toolbox. More on that later. First, a quick history of time.

When Julius Caesar decreed the Roman Empire would mark the passage of time by a solar calendar in 45 BC, manmade dates on the new calendar began drifting away from nature’s equinoxes and solstices—particularly the northern vernal equinox on which Easter’s date is based.

Caesar’s calendar—the Julian calendar—corrected the problem of manually adding days to the Roman calendar, which totaled 355 days. With the month of July already named for him, Caesar renamed the following month August, commemorating his greatest triumphs, and added a day each to July and August, making them the year’s longest months. The two days were taken from February, leaving it with 28 days.

The Julian calendar was more accurate, but it, too, was inexact, remaining slightly misaligned with nature, and, as a result, gaining about three days every four centuries.

Astronomers, mathematicians, popes and emperors recognized this problem for centuries. How to correct it was the issue.

If you tracked your time in 30-minute increments for a month, what would you find? How are you investing your time? Will this matter one year from now?

The Catholic Church sought to address the Julian calendar’s inaccuracy with the aim of replacing pagan celebrations with holy days, or holidays.

In 325, Roman emperor Constantine invited bishops throughout Christendom to Nicea to tackle this time problem. While the Council established the uniform observance of Easter’s date, this decision magnified the calendar’s inaccuracy.

Upon the death of Pope Pius V in 1572, Cardinal Ugo Boncompagni was chosen pope, assuming the name of Gregory XIII in homage to the great reforming Pope Gregory I. The new pope’s approach to problems and his decisiveness were essential in reforming the calendar.

After twelve hundred years of debate, delay and indecision, the 10-year process Gregory XIII initiated to fix the calendar was focused, comparatively speedy and effective: First, the problem would be resolved once and for all. Second, small adjustments were unacceptable; a complete overhaul was required. Third, gradual implementation was not an option; once a decision was made, the reformed calendar would become the law of the land.

Ben Franklin took a humorous swipe at Daylight Saving Time in 1784, though nothing came of it.

Port Arthur, Ontario, Canada was the first city in the world to enact DST, on July 1, 1908.

The ever-efficient Germans became the first country to adopt DST on April 30, 1916, as a way to conserve coal during wartime. Britain, most of its allies, and many European neutrals soon followed.

Time is our most precious commodity, and savvy leaders appreciate that time is a terrific accountability tool.

Deadlines drive accountability. Or as my wife Janet says, “If you want to get something done around the house, have a party.”

Deadlines can also illuminate accountability problems. How often do you extend the deadlines you set? When deadlines move in organizations, it sends a signal to your colleagues that deadlines are negotiable.

How do successful people manage time?

In 1910, Arnold Bennett wrote How to Live on 24 Hours a Day, offering these thoughts:

What must you do to reserve eight hours of time per week—every week—strictly for yourself?

“We shall never have any more time,” wrote Arnold. “We have, and we have always had, all the time there is.”

Rate your Leadership against Lincoln     |     The Season of Accountability