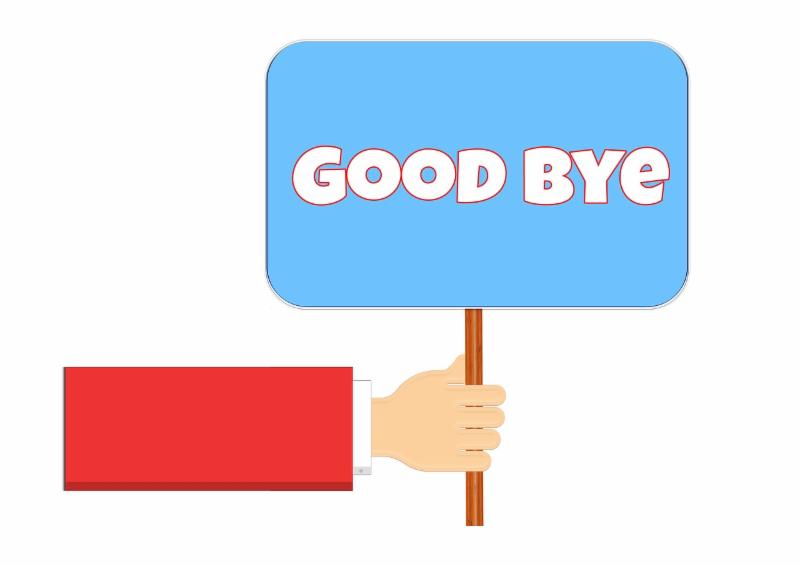 Those words and others like them are spoken more often by more people by the last week of February than at any other time of the year.

The reasons vary, but the root cause is almost always the same. Hint: It’s usually not about money.

Money is a motivator but it’s usually not the biggest one.

A survey by McKinsey Quarterly found that three non-cash motivators— praise from immediate supervisors, attention from top managers, and the opportunity to lead projects— were just as or more effective motivators than cash bonuses, a pay raise, or stock options.

These findings support what smart leaders have known for some time: people don’t quit their job as much as they quit their boss.

The February timing is not a coincidence. According to data compiled by Corporate Counsel, approximately two-thirds of public companies have fiscal year-ends that coincide with calendar year-ends. My observations from working with companies of all sizes is that this statistic holds true for private companies, too.

For the other third— consumer products companies such as Estee Lauder and Polo/Ralph Lauren Corp., retailers such as Best Buy, Costco, and Walgreens, and companies with seasonal businesses such as AutoZone, Deere & Co., and Walt Disney Co.)— their fiscal years close at times other than year-end. For these companies, the volume— and success— of their business is tied to the holiday season. These companies need to complete this seasonal cycle and then close their books.

Is an Exodus Ahead for Your Organization?

The vast majority of companies are in the process of finalizing their books. Bonus payments for top performers will soon follow.

Once bonus checks clear the bank, many companies will experience a mass exodus as employees who are disillusioned with their compensation, their supervisor, their company or all three take flight.

What top performers in your organization are a flight risk once bonuses are paid?

Could Your Business Survive on the Galapagos Islands?     |     Best & Worst in Accountability 2016: The Results