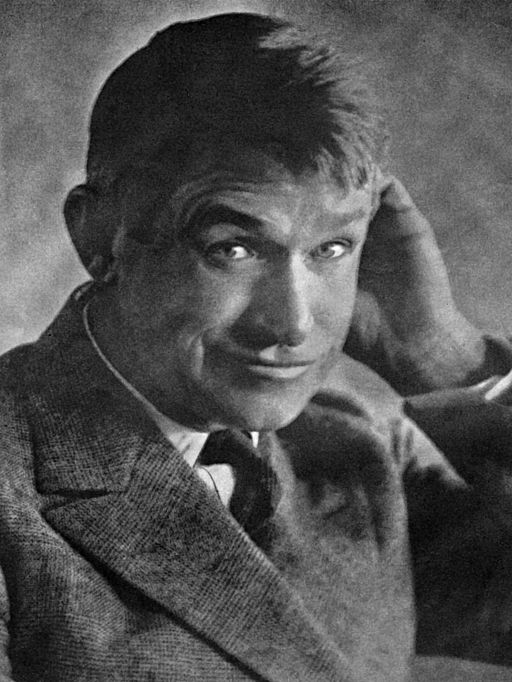 Will Rogers: 100 Years of Laughs

On the recent occasion of my birthday, a well-wisher sent me 10 thoughts on growing old from American humorist Will Rogers.

Will Rogers began building his reputation as a satirist in 1916, and these 10 insights on aging are as funny today as they were 100 years ago.

Give ‘em Want They Want

Will Rogers was born in Oklahoma in 1879. He left home when he was 22 to begin traveling the world as a working cowboy, spending time in Argentina, South Africa and Australia.

Rogers returned to America and entered show business as part of a Wild West show where he was the featured trick roper.  During a performance at Madison Square Garden, a steer broke from the arena and Rogers lassoed the steer to the delight of the crowd.

This performance earned headlines in New York City’s newspapers, which drew the attention of a producer who signed Rogers to his own act.

By 1916, Rogers had become a featured act in the Ziegfeld Follies where he dropped his horse and rope act and moved into satire. Rogers combined his folksy style, keen observations and earthy anecdotes to poke fun at politicians, big government and other controversial topics without offending anyone as he amused his audiences.

“When I die,” Rogers said, “my epitaph, or whatever you call those signs on gravestones, is going to read: ‘I joked about every prominent man of my time, but I never met a man I didn’t like.’ I am so proud of that, I can hardly wait to die so it can be carved.”

Will Rogers was a tireless worker.

He appeared in 71 films, wrote more than 4,000 syndicated newspaper columns that reached 40 million readers daily, and hosted his own radio show for seven years. His show was ranked one of the most popular broadcasts in the country.

Roger’s witty observations are as fresh today as they were then. Here are a few:

Be thankful we’re not getting all the government we’re paying for.


Last year we said, ‘Things can’t go on like this’, and they didn’t, they got worse.


Alexander Hamilton started the U.S. Treasury with nothing, and that was the closest our country has ever been to being even.


The only difference between death and taxes is that death doesn’t get worse every time Congress meets.


The best way out of a difficulty is through it.

If you find yourself in a hole, stop digging.

An ignorant person is one who doesn’t know what you have just found out.


It isn’t what we don’t know that gives us trouble, it’s what we know that ain’t so.

If you’re riding ahead of the herd, take a look back every now and then to make sure it’s still there.

People who fly into a rage always make a bad landing.


Never let yesterday use up too much of today.


Even if you’re on the right track, you’ll get run over if you just sit there.

Get someone else to blow your horn and the sound will carry twice as far.


A remark generally hurts in proportion to its truth.


You’ve got to go out on a limb sometimes because that’s where the fruit is.


There are three kinds of men. The one that learns by reading. The few who learn by observation. The rest of them have to pee on the electric fence for themselves.

Sometimes the best advice is the simplest.  “Do the best you can,” said Rogers, “and don’t take life too serious.”

Three Timeless Lessons for Leaders and a Backyard Miracle     |     Is Your Reputation Being Built to Last?