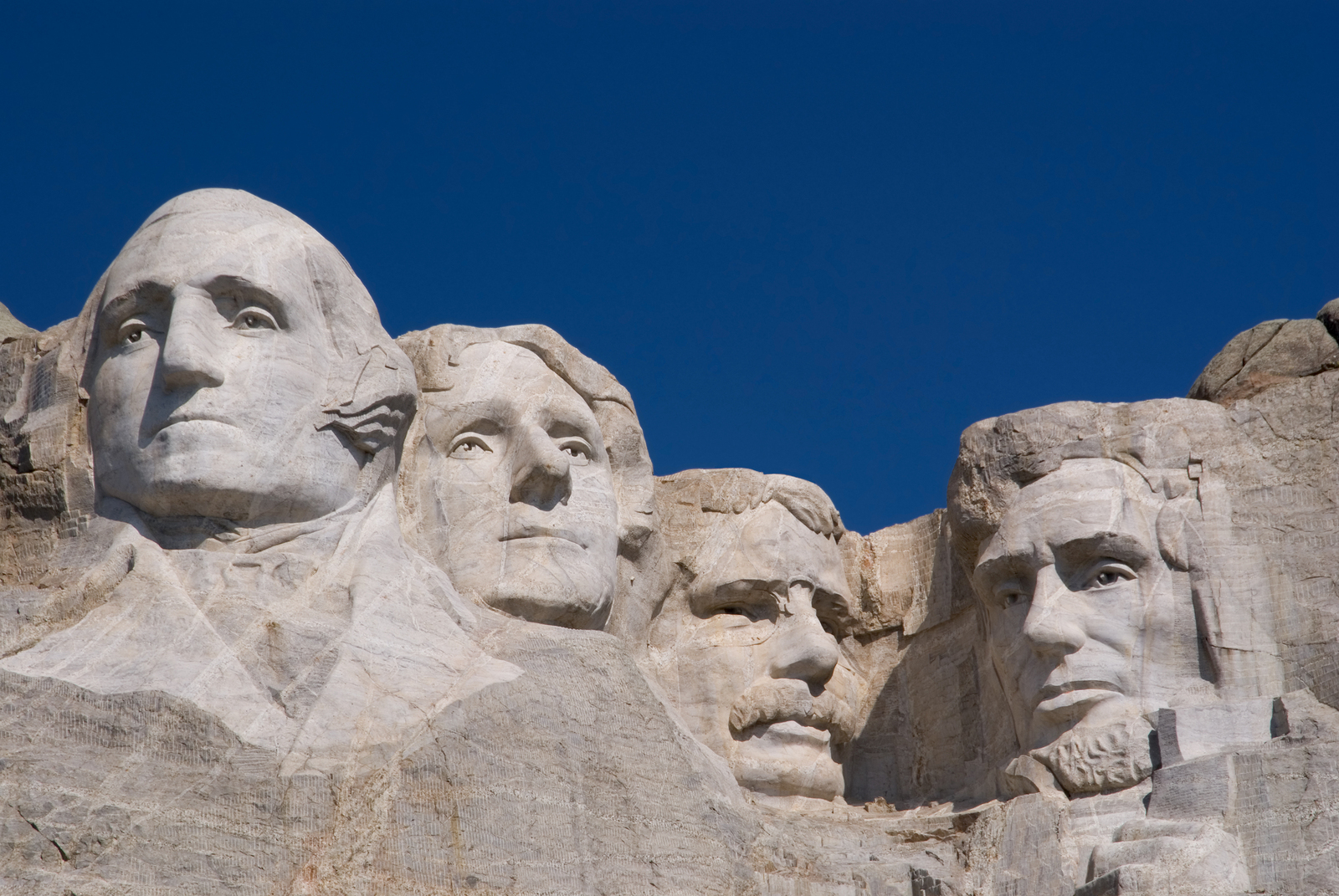 Is Your Reputation Being Built to Last?

As summer arrives and tourists take to the roads, Mount Rushmore will be among the top sites visited.

The history and circumstances surrounding this epic American landmark provide an opportunity for those in charge to consider how their vision, leadership style, and the results they achieve affect their reputation.

At the most basic level, every organization is a three-legged stool of sales, operations and finance.

For the Mount Rushmore project, South Dakota historian Doane Robinson is credited with conceiving the idea of carving the likenesses of famous people into the Black Hills region of South Dakota to promote tourism in the region. He was the visionary, the sales guy, the driving force. Danish-American sculptor Gutzon Borglum and—when he died one year before the project’s completion—his son Lincoln Borglum were responsible for turning Robinson’s vision into reality. They were, in effect, the operations part of the team. U.S. Senator Peter Norbeck of South Dakota was considered “Mount Rushmore’s great political patron” because he secured the federal funding.

Ask: Do we have the horsepower on our team to drive the results we expect? Of the three key roles in any firm—Sales, Operations, Finance—where are we strongest? Weakest? Who do we need to add or develop to complete our team?

In 1924, Robinson persuaded Borglum to travel to the Black Hills region to determine where and how best to complete the monument. Robinson’s original idea was to situate the monument in an area known as the Needles, but Borglum rejected that idea because the eroded Needles were too thin to support sculpting. Borglum instead chose Mount Rushmore, which—with its southeast exposure to the sun and solid foundation—he viewed as a grander location and one capable of supporting the carvings.

Ask: Do our values provide a solid foundation for how we run our business? On a scale of 1 to 10 (with 10 being the best) how would I rate the level of trust in our organization? What factors caused me to answer the way I did? How would those who report to me answer? What changes must we make to increase the trust level in our organization?

The image of Thomas Jefferson originally was planned to appear to Washington’s right, but workers discovered the rock was unsuitable, so the work on the Jefferson figure was dynamited, and a new figure was sculpted to Washington’s left. More than 400 tons of rock was blasted from the mountain. In the 14 years of performing this hazardous undertaking, not one worker died.

Robinson proposed the figures on Mount Rushmore be western heroes, including Lewis and Clark and Buffalo Bill Cody. Borglum persuaded Robinson that the faces of American presidents would offer a broader and more lasting appeal, and the sculptor selected Washington, Jefferson, Lincoln and Roosevelt because of their role in preserving the Republic and expanding its territory. “America,” said Borglum, “will march along that skyline.”

After 14 years of construction, Mount Rushmore opened 75 years ago on October 31, 1941—five weeks before Pearl Harbor.

Ask: If I was being honored for my life’s work, what is the achievement I will celebrate and the legacy I will leave to others?

In the late 1800s, British writer James Allen noted, “All that a man achieves and all that he fails to achieve is the direct result of his own thoughts.”

What lasting reputation are you building today?