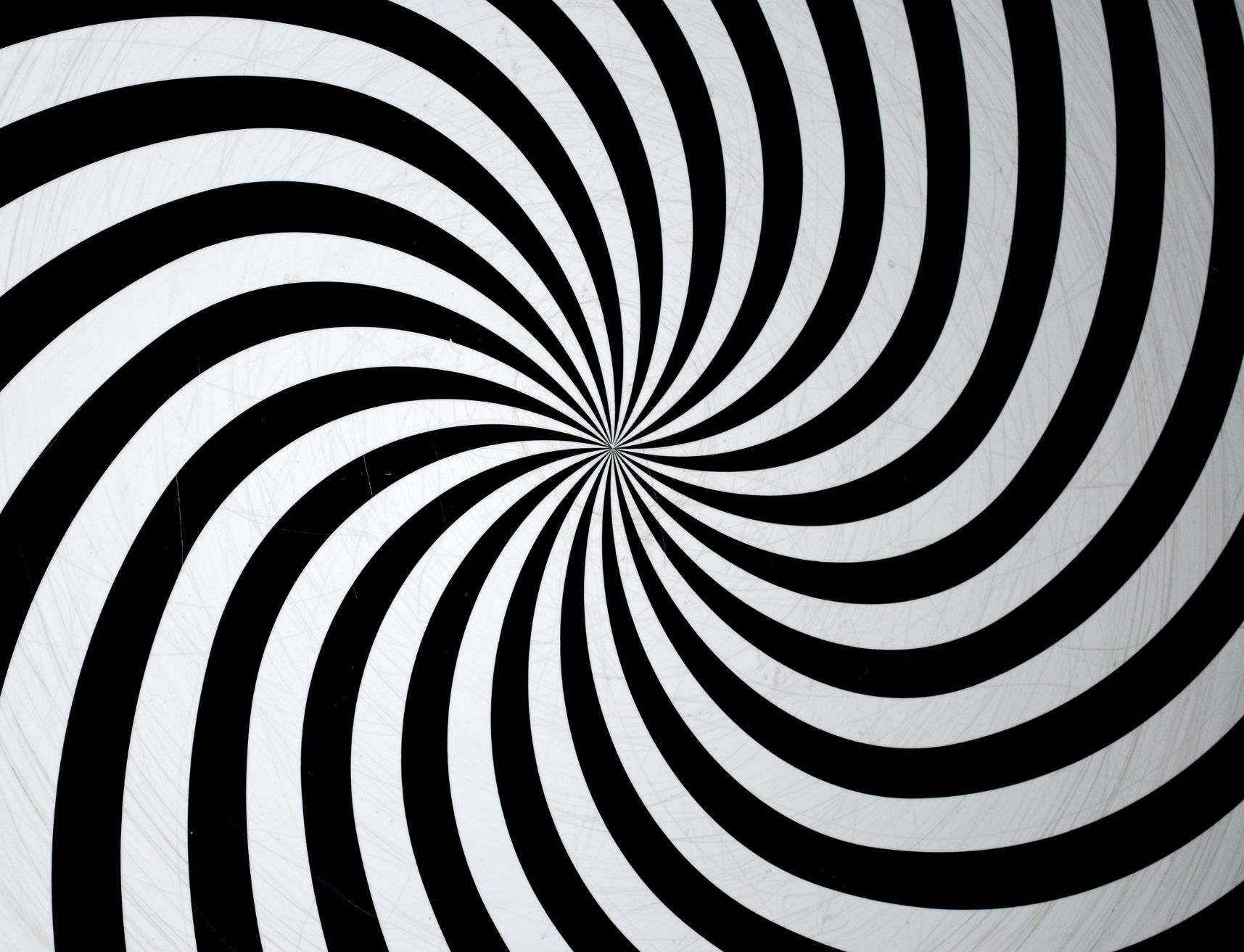 Sixty-one years ago this week, Rod Serling introduced the first episode of The Twilight Zone.

The show was a popular and critical success and ran for five seasons.

Each of the 156 original episodes begins with Rod Serling framing the concept of The Twilight Zone in his terse, clipped style:

There is a fifth dimension beyond that which is known to man. It is a dimension as vast as space, and as timeless as infinity. It is the middle ground between light and shadow, and it lies between the pit of man’s fears, and the summit of his knowledge. This is the dimension of imagination. It is an area that we call, The Twilight Zone.

Episodes ranged from fantasy and science fiction to suspense, horror and psychological thriller. There was usually a surprising twist at the end, and many episodes included a moral since network censors believed viewers would not associate the controversial subjects tackled obliquely on a fantasy show—nuclear war, the witch hunts of the McCarthy era and mass hysteria—with current events.

It’s the very first episode—entitled “Where Is Everybody”—that speaks to us today.

What We’ve Been Missing

Different people react differently to the hardships created by the pandemic.

Many are cautious yet undaunted. Many are fearful and have hunkered down. Others mock a disease that’s killed more than one million people worldwide.

One thing’s for certain: All of us miss the face-to-face connections that have been upended—for some, nearly eliminated—by the virus.

Science shows that human connection eases pain, lifts depression and can make the difference between average execution and high performance.

Connection is the focus of the first Twilight Zone episode:

A man dressed in an Air Force flight suit finds himself alone and wanders into a diner where the juke box is playing and coffee is brewing. But no one’s there.

He has no idea how he came to be where he is. He leaves the diner and finds the town deserted. Everywhere he goes, there’s evidence he’s just missed seeing someone by a few minutes. As his journey continues, he sees no people but develops a sense he’s being watched. He becomes increasingly unsettled. His experiences are so vivid he cannot imagine he’s dreaming. He continues moving from one location to another, encountering no people. As day turns to night and with his anxiety growing, he reaches a crosswalk with a pedestrian walk button, pressing it frantically.

As he screams for help, we see that the walk button is actually a panic button, and the man has been in an isolation booth observed by uniformed military personnel. The man’s name is Mike Ferris, an astronaut in training who’s been confined to an isolation room for 484 hours and 36 minutes, with all of his vitals monitored and recorded to determine how he will do on a solo flight to the moon. Once Mike’s isolation ends, the medical officer explains that all of Mike’s physical needs such as nutrition, water and oxygen have been provided along with some rudimentary entertainment.

But there’s one thing that cannot be supplied: companionship.

The episode concludes with Serling’s narration:

The barrier of loneliness: The palpable, desperate need of the human animal to be with his fellow man. Up there, up there in the vastness of space, in the void that is sky, up there is an enemy known as isolation. It sits there in the stars waiting, waiting with the patience of eons, forever waiting … in The Twilight Zone.

The past six months have given us time to reflect, refocus and adapt.

Consider these questions as you enter—no, not The Twilight Zone—but the final 90 days of an extraordinary year:

Pick up the phone today and reconnect with someone from your past.