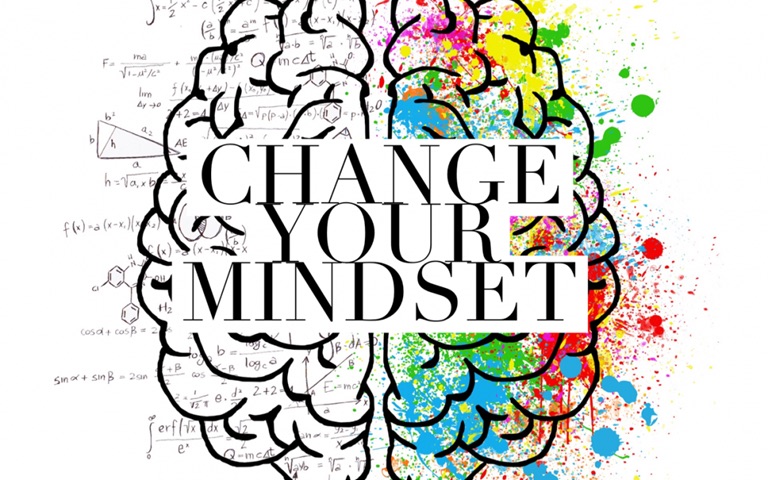 As we recognize the 150th anniversary of the death of Charles Dickens, there may be no more fitting end to 2020 than these opening lines from Dickens’ Tale of Two Cities.

Some people have struggled with the loss of a loved one, the closure of a business or the departure of valued colleagues. For these people, it has been difficult to cope, to grieve, to move on, and to establish leadership goals.

Others have been reinvigorated as uncertain conditions encouraged them to deepen relationships, experiment with new products and services or take action on a long-delayed decision. These people have looked for and found the silver lining in the cloud of COVID, allowing them to establish and achieve their leadership goals.

How we respond to circumstances speaks volumes about the mindset we bring to these events.

Dickens wrote hundreds of articles and short stories, dozens of essays and 15 novels—including The Pickwick Papers, Oliver Twist, David Copperfield and Great Expectations among them—but it is his 1843 novella A Christmas Carol for which he’s best known.

The phrase “Merry Christmas”—though in use for many years—was popularized by Dickens in A Christmas Carol as was the exclamation “Bah! Humbug!” which became inextricably linked to the character Ebenezer Scrooge and in 1982 was added to the Oxford English Dictionary to denote any miserly curmudgeon.

As we head for the holidays and prepare to say good-bye to this extraordinary year, reflect on these six small doses of Dickens in an effort to establish leadership goals for the new year:

“I have been bent and broken, but—I hope—into a better shape.”

With his father in debtor’s prison, Dickens was forced to quit school at age 12 to support his family’s room and board. The back-breaking work of pasting labels on pots of boot blacking with rats as workmates laid the foundation of Dickens’ interest in and support of socio-economic reforms.

“The whole difference between construction and creation is exactly this: that a thing constructed can only be loved after it is constructed; but a thing created is loved before it exists.”

By age 20, Dickens was energetic and self-confident yet lacking a clear vision of what he wanted to become. But he knew he wanted fame. After a missed opportunity as an actor, Dickens pursued a career as a writer.

Where do you find meaning and purpose in your life?

The Pickwick Papers was Dickens’ first novel, appearing in serialized installments. The first installments were not successful until Dickens—a keen observer of human behavior and an imaginative interpreter of cultural changes—introduced a new character—Sam Weller—which created a steep rise in the novel’s popularity and propelled Dickens to success.

How can your leadership goals help to accelerate, improve, pivot or reimagine your business?

“Never do tomorrow what you can do today. Procrastination is the thief of time. Collar him.”

By the end of 1842, Dickens was a well-established author, but his sixth novel—Martin Chuzzlewit—was experiencing sluggish sales and his publishers threatened to reduce his monthly income if sales dropped further. Dickens began A Christmas Carol in October 1843 and one biographer describes the book as being “written at white heat.” Dickens constructed the piece in his head during night-time walks of 15 to 20 miles (24 to 32 km) around London. It was completed in six weeks with the final pages written in early December.

What deadline is approaching? What decision are you avoiding?

“No one is useless in this world who lightens the burdens of another.”

The horrid conditions under which Dickens labored as a youth became central themes in his work. Dickens leant his reputation, talent and money to charitable causes intended to advance the lives of the working class.

What cause provides an opportunity for you to invest your time, talent and—perhaps—money to bring about change?

“I will honor Christmas in my heart, and try to keep it all the year.”

Dickens had written three Christmas stories prior to A Christmas Carol, but this work captured the public’s imagination immediately and thoroughly. Published on December 19, the first edition sold out by Christmas Eve. By the end of 1844, 13 editions had been released. A Christmas Carol has never been out of print and has been translated into several languages.

How will you be remembered?

Visit my website at www.bustin.com/resources and download the free planning template called The 7 Fs as you think about your leadership goals and what matters most to you—or what Dickens describes in A Christmas Carol as “The Ghost of Christmas Yet to Come.”