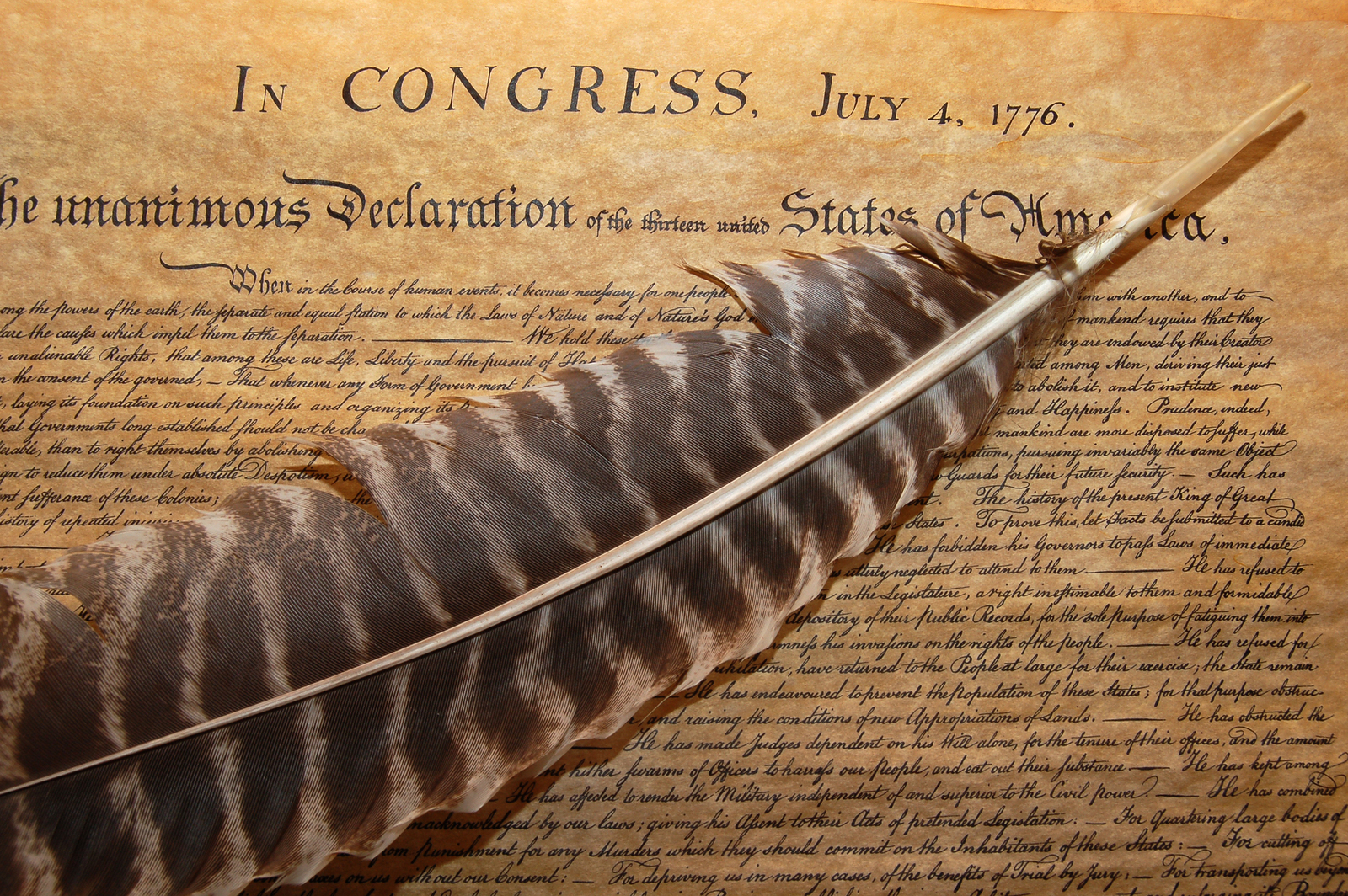 The 7 Strategic Planning Lessons of 1776

Next week is the 240th anniversary of the signing of the Declaration of Independence.

This national holiday commemorates the passage by the Second Continental Congress in 1776 of the Declaration of Independence and the birth of American independence.

The Declaration of Independence spelled out the change.

In my view, this document is the best one-page strategic plan that’s ever been written.

Recognizing that people of many nations have fought hard to win their freedoms, I nevertheless believe the actions of America’s leaders in 1776—particularly around the drafting of the Declaration of Independence—serve as helpful reminders about the essential steps necessary to develop and execute an effective strategic plan for any organization.

If you don’t plan to change, don’t bother to plan.

Strategic plans fail for a variety of reasons.

The single biggest reason most plans fail is the inability or unwillingness of leadership teams to talk about the meaty issues that exist in their business.

Click here to read my Forbes article: Why Most Company Strategic Plans Fail.

A planning session without open and honest discussion is a waste of time. If you and your leaders can’t or won’t talk about the real issues that are hindering performance, don’t expect anything to change. And if nothing changes, don’t expect any improvement in your organization’s performance.

If, however, you are genuinely committed to improving, take a page out of the playbook of America’s founders and then answer the questions I’ve posed.

1. Be clear in purpose – In the summer of 1776, the Second Continental Congress met in Philadelphia expressly to vote for independence from Britain. This issue was known as “the Glorious Cause.” While all of the 56 delegates agreed that the purpose of this Congress was to debate the issue of independence, not all of the delegates supported separating from Britain. “The Novelty of the Thing deters some,” wrote Benjamin Franklin, “the Doubt of Success others, the vain Hope of Reconciliation many.” When your purpose is clear, debate is a healthy mechanism to make sure you’re crystal clear about your definition of success and your chances for achieving it.

Ask:  What ideas are we fighting for? Are we giving our people something to cheer for? Your purpose should be about more than making money. Making money is one result of your purpose.

2. Think big – The 56 delegates knew they were in the spotlight. They realized they had a chance to reject old customs and try fresh ideas.  They were not, as Thomas Jefferson noted, held by “the dead hand of the past.” And they confined their differences of opinion to their internal debates, refusing to air them publicly. When they were done, they set events in motion to achieve four unprecedented accomplishments:

Ask:  If we were starting over, what would we do differently?

3. Get your best and get going – While waiting to vote on Richard Henry Lee’s resolution for independence, the Congress appointed a five-person committee (Adams, Franklin, Jefferson, Robert Livingston and Roger Sherman) to draft the declaration. Jefferson thought Adams should write the draft, but Adams declined, saying, “Reason first, you are a Virginian, and a Virginian ought to appear at the head of this business. Reason second, I am obnoxious, suspected, and unpopular. You are very much otherwise. Reason third, you can write ten times better than I can.” Though Adams was older and Jefferson was among the youngest delegates and had only recently joined Congress as a delegate, his talent was obvious. Jefferson began writing in seclusion on June 11 and finished in “one or two days.”

Ask:  Am I in the way?  Do we invite our best people to help us plan our future?  Are we spending too much time planning or can we accelerate our process?

4. Write it down – Once Jefferson produced his draft, the committee reviewed it and made minor changes. The declaration was presented it to the Congress on June 28. On July 2, 12 of 13 colonies approved it after shaving about 20 percent of the language. The final document was a single page.

Ask: What would our plan look like if it were reduced to a single page? (Download a free one-page planning template here.)

If your plan is not in writing, accountability is an uphill battle.

5. Get unanimous commitment – Despite differences of opinion, the signers sent a signal they were united. One of the changes made to Jefferson’s draft was modifying “A Declaration By the Representatives of the United States of America, in General Congress Assembled” to “The unanimous Declaration of the thirteen united STATES of AMERICA.” Not every delegate was happy with the vote. But every delegate signed the document. And once they signed it, they were committed.

Ask:  How aligned is our team of leaders on our mission, vision, values and strategy?  How committed is our team?

Ask: How well do we orchestrate communication? Does everyone on our team know where we’re going and what’s expected of them to help us get there?

7. Follow-through – Execution requires leadership and teamwork.  “It is not sufficient,” said Washington, “for a man to be a passive friend and well wisher to the Cause.” Washington believed everyone “should be active in some department or other, without paying too much attention to private interest.”

Ask:  How well do we keep our promises to one another? Have we created a culture where accountability is taken seriously by all?

The Paradox of Freedom

Elton Trueblood wrote 33 books and was a presidential advisor.  At a time when Americans celebrate freedom, consider this thought:

“The basic paradox of freedom is that we are most free when we are bound. What matters is the character of our binding.  The one who would be an athlete but who is unwilling to discipline his body…is not free to excel on the field or the track.  His failure to train rigorously denies him the freedom to run with the desired speed and endurance.  Discipline is the price of freedom.”

Am I modeling the discipline I want to see in others?