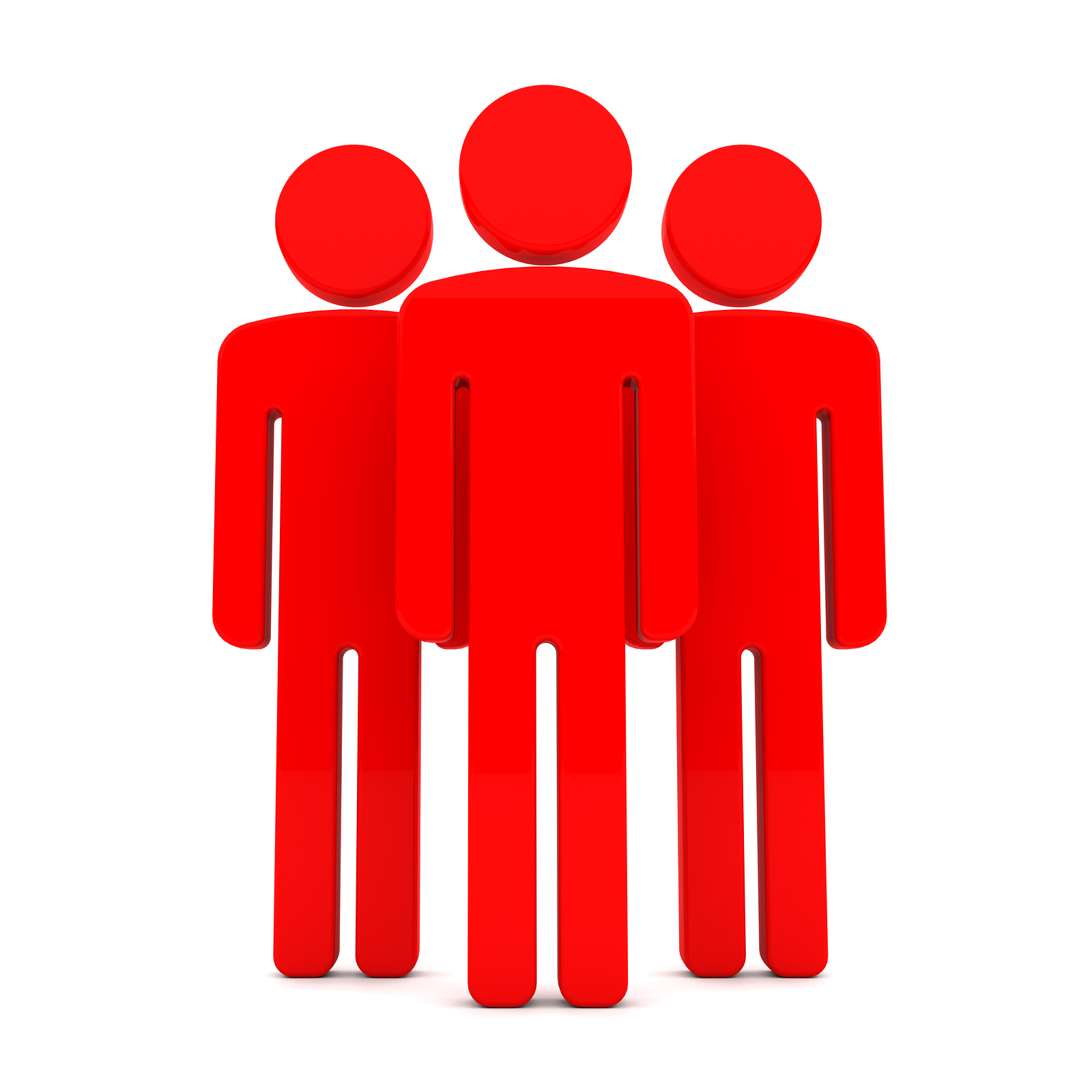 Who Are Your Next Leaders? The Secret of the 3 Lists

Are you wondering whether your next generation of leaders has what it takes to lead people, make difficult decisions, and get things done?

This simple idea is by no means definitive, but it can provide initial clues about leadership development.

Rick Kimbrell shared the idea with his fellow CEOs in the Vistage peer advisory board I lead and of which he is a member.

Rick worked with his father, mother, and brother in a sanitation business they owned that was purchased in 2000 by DeLaval, Sweden’s leading producer of dairy and farming machinery. Rick worked through his earn-out, cashed in his chips, and then joined another large sanitation company where he was the top sales producer.

Delivering the performance he had promised his customers was a challenge for this company. The lack of consistent performance and lack of accountability rubbed Rick the wrong way. “Of the 30 people I was working with,” Rick once told me, “12 of them needed to go, but I didn’t have the authority to take that action.”

When Rick saw that nothing would change, he launched StartKleen in 2009. He created a new division of StartKleen two years later, and sold one of the two divisions for top dollar in 2014.

The point is that Rick knows how to make good things happen. And it’s what he looks for in those he hires and the leaders he develops.

At a fundamental level, Rick believes that when it comes to people, there are three types and, as a result, three lists.

Who are people on your team who are capable of making the list? What’s your plan to develop them into your future leaders?

You count on a lot of people in your organization to work the list day after day. Leadership development is not a passive process. How do you celebrate, recognize and reward their achievements?

Who are the people who are holding you back? Have you made your list? Now what?