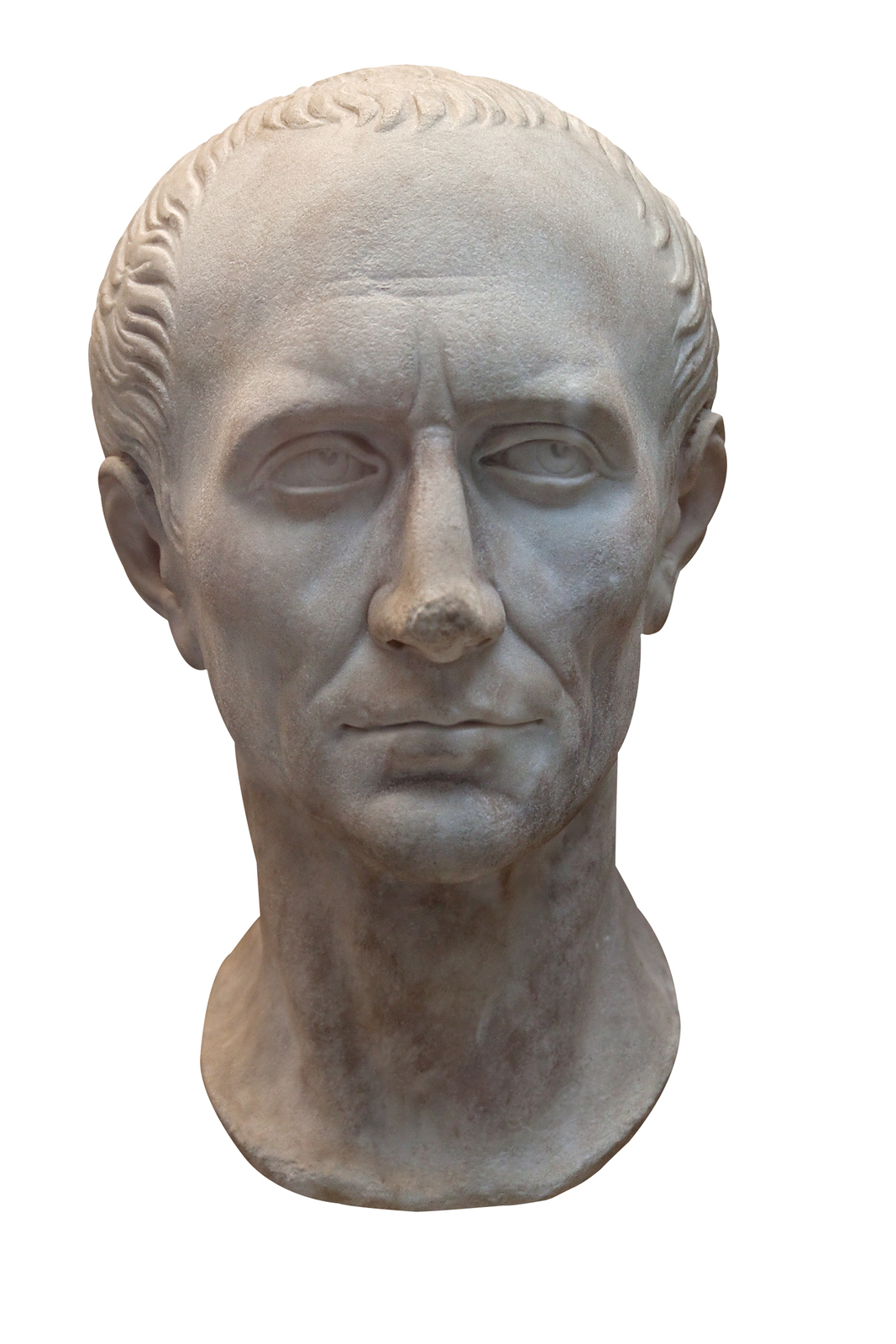 Et Tu, Brute? The Ides of March, Caesar and You

Today is the Ides of March.

In ancient Rome, the day fell on the 15th day of March and was celebrated with religious observances and festivals.

The date became notorious as the date of Julius Caesar’s assassination in 44 BC, and became a turning point as the Roman Republic evolved into the Roman Empire.

Every leader has a detractor.

How can the Julius Caesars of today spot a modern-day Brutus?

Every leader is tasked with getting from Point A to Point B.

Strategy certainly plays a role in a leader’s ability to move the organization along that trajectory. But strategy is rarely the biggest problem. Most plans fail not because there are not enough good ideas, but because there are too many “good ideas” that are not executed effectively.

Any traveler who has draped their used towel over the shower rod in their hotel bathroom for re-use and returned to find the towel replaced with a fresh one knows what I mean. Great idea to conserve resources. Poor execution.

Accountability in the workplace is a big factor in determining the difference between a high performing organization and all the others regardless of the age, geographic location, industry or size of the organization.

The leaders I work with tell me accountability is the single greatest threat to reaching Point B.

Excuses for why things don’t get done or get done poorly are infinite. Talk is cheap so we often buy it. When we do, accountability suffers.

As a leader, your plan to reach Point B is an exciting journey filled with wonderful experiences, a setback or two along the way, some exhilarating moments, but overall a great adventure capped by the emotional and financial rewards that come with fulfilling a dream.

Many people in your organization will share your enthusiasm for the journey ahead and can’t wait to get going. These “A” players will respond to your clearly articulated vision for the organization with their full commitment.

Another group of people will be skeptical. These people will listen to you describe your plans to reach Point B and think, “We’ve heard this big talk before. I’m going to wait and see how committed we are to doing the things we need to do. In the past, the commitment hasn’t matched the talk.”

A third group of people may resent or fear the need to try new things on the way to Point B. “We’ve never done that before,” they say. “I’m comfortable doing things the way we’ve always done them. Why change?”

And then there are the modern-day versions of Brutus.

How do you identify those who are not on board with your plans? What do you once you discover their true feelings and motives?

Change is uncomfortable for most of us.

An organization’s planning process provides an opportunity to tackle change head-on. These sessions must expose difficult issues and address philosophical differences if the company expects to improve its financial and operational performance, including:

Differences may show up in a dozen other ways.

Alignment does not mean absence of conflict. Just the opposite. Authentic alignment is achieved only when conflict is encouraged, options for resolving the conflict are weighed, and a solution is reached that all leaders support.

In my work with leadership teams, I can anticipate with reasonable accuracy how well a team will perform by how well the leaders are willing to fight with one another.

After all, people will only share their true feelings, their deep concerns and their own vulnerability if they trust those around them. The greater the trust, the more meaningful the discussion. The more meaningful the discussion, the greater the likelihood real conflict that is holding back organizational performance will be exposed, debated and resolved.

So get the meaty issues on the table and develop a plan that shows how you will get from Point A to Point B.

Your plan is your road map. It’s also your contract with each other.

Without a plan, expectations are not clear. And without clear expectations, accountability is not possible. (Download our free Migration Chart planning template with directions on how to use it to gain consensus, build in accountability and improve performance.)

Identifying and Dealing With a Modern-day Brutus

As often happens in every organization, it seems that some are either entrenched in their feelings about the ways things used to be or unable or unwilling to perform at the new levels required.

In some case, these are good people and the organization has simply outgrown them.

In other cases, they are more disruptive and defiant. Whether you call these people “pirates,” “cancers,” “trouble-makers” or modern-day versions of Brutus, they are toxic people and must be removed from your organization before they further undermine the morale of your top performers and continue to threaten your plans for success.

Identify these poisonous personalities by watching the people who say “yes” in meetings and then say “no” with their actions.

When the words and actions differ, trust the actions.

How much time you give them to straighten up or depart depends on the nature of their behavior, your back-up plan to fill the gap they will create, and the culture of your organization.

In William Shakespeare’s play Julius Caesar, the emperor is warned by the soothsayer to “beware the Ides of March.”

Passing the soothsayer on his way to the Theatre of Pompey where he would be stabbed to death, Caesar joked that, “The Ides of March have come,” as though to say the prophecy had not been fulfilled.

To which the soothsayer replied, “Aye, Caesar; but not gone.”

Beware those in your organization who are working to undermine your plans.

About the Author: Greg Bustin advises leaders of some of the world’s most admired companies, and he’s dedicated a career to working with CEOs and the leadership teams of hundreds of organizations in a range of industries. Through his strategic planning facilitation, keynote speaking, workshops and leadership development work with peer advisory boards, Bustin helps CEOs and other key executives maximize their individual performance and, in the process, the performance of their organizations. Bustin is the author of four leadership books, including Accountability: The Key to Driving a High-Performance Culture (McGraw-Hill).

What Do You Want to be When You Grow Up? | Your Personal Vision     |     No Fooling: The Importance of Humor in the Workplace