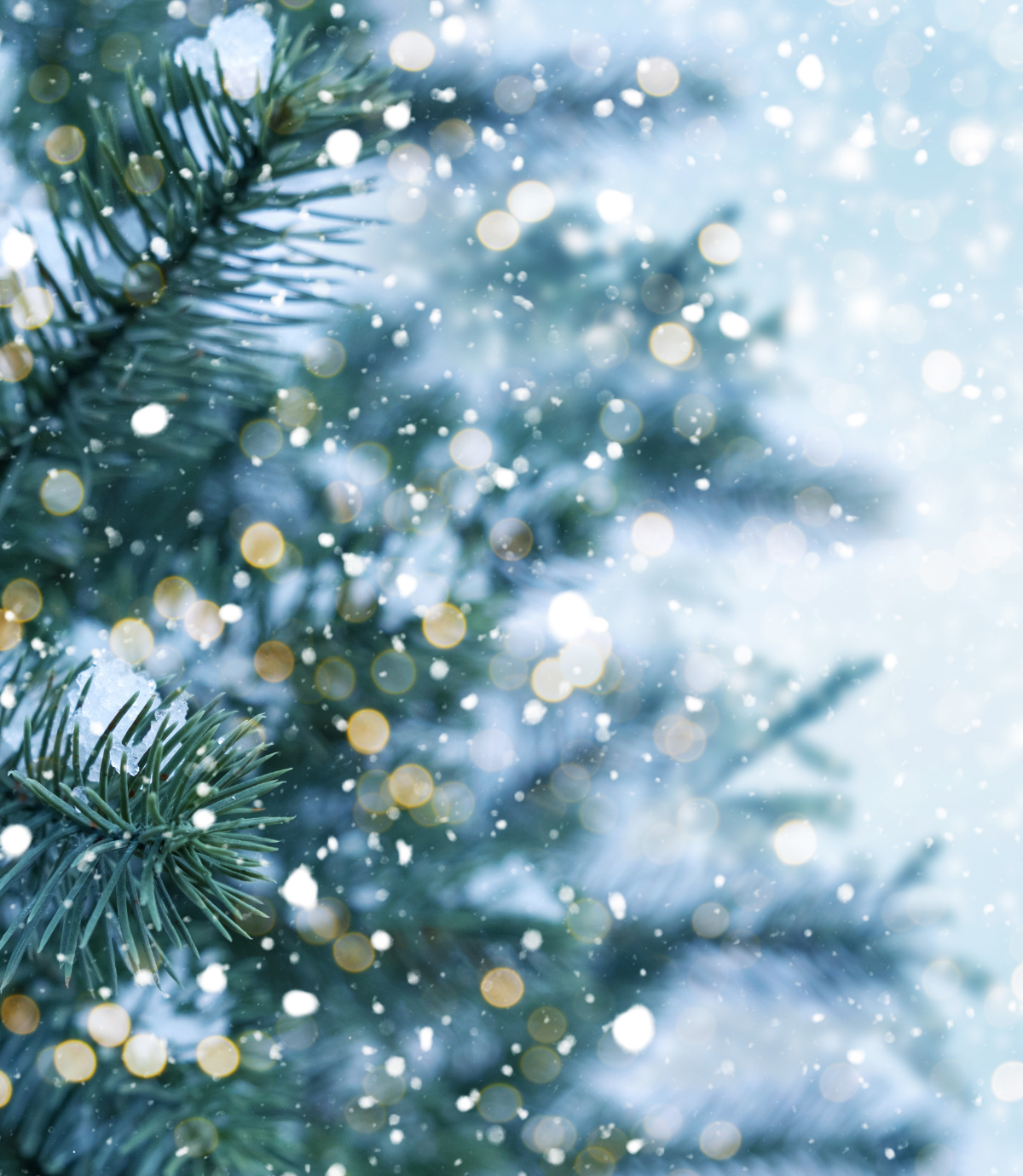 How Many Lives Have You Truly Touched?

By now, the storyline of It’s a Wonderful Life is familiar.

But how many of these historical facts from the 1946 Christmas classic do you know?

– Before it was a movie, It’s a Wonderful Life was packaged as a 24-page booklet by Philip Van Doren Stern as “The Greatest Gift” and sent to his friends at Christmas.
– Director Frank Capra bought the rights for $50,000 and filmed It’s a Wonderful Life in just ninety days.
– Capra won three Academy Awards for Best Director from six nominations, along with three other Oscar wins from nine nominations in other categories, and he directed or co-directed seven documentary war information films for which he was awarded the Distinguished Service Medal.
– None of Capra’s awards are for It’s a Wonderful Life, though the American Film Institute considers the film one of 100 Best American Films Ever made.
– Nominated for five Academy Awards, the movie’s only award recognized “Technical Achievement” for the simulated snowflakes made from a compound of water, soap flakes and sugar. Previously, movie snow was made from untoasted cornflakes, which were so loud when stepped on that dialogue had to be redubbed afterwards.
– Seneca Falls, NY, claims Capra was inspired to model Bedford Falls after the town after a visit in 1945, but “there’s no evidence of any sort whatsoever to support this.” Philip Van Doren Stern said, “Actually, the town I had in mind was Califon, N.J.” The historic iron bridge in Califon is similar to the bridge that George Bailey considers jumping from in the movie.
– As Capra finished summarizing the story to Jimmy Stewart, Capra said, “This story doesn’t tell very well, does it?” To which Stewart replied, “Frank, if you want to do a movie about me committing suicide, with an angel with no wings named Clarence, I’m your boy.”
– Donna Reed, ten years Stewart’s junior, was an ideal match playing Stewart’s wife, Mary. Capra completed the cast with his favorite actors, including Lionel Barrymore, Ward Bond, and Henry Travers.
– For seventeen supporting roles in the film, Capra considered more than one hundred-seventy established actors.
– In the scene where Uncle Billy gets drunk at Harry and Ruth’s welcome home party and staggers away off camera, a crash is heard off screen. Mitchell, as Uncle Billy, yells, “I’m all right! I’m all right!”, implying that Uncle Billy had knocked into some trash cans. A technician had actually knocked over some equipment.

On Christmas Eve 1945, prayers are heard in heaven for George Bailey of Bedford Falls, New York.

In a series of flashbacks covering twenty-six years, we see George regularly putting others’ interests ahead of his own. George delays his college plans to run the Bailey Building & Loan after his father dies. George helps others achieve their dreams while his remain unfulfilled.

As George and Mary prepare to depart on their overseas honeymoon, there’s a run on the bank and all of the customers demand their deposits in cash. George and Mary quell the panic by using their honeymoon money to satisfy the depositors.

George turns to Potter for a loan, but Potter turns him down, smirking, “You’re worth more dead than alive.”

With what regularity do you put others’ interests ahead of your own?

At his lowest moment, George Bailey’s nature is to help others.

Angel Clarence Oddbody comes to earth, jumps off the bridge where George is standing, prompting George to jump in and save Clarence.

As they’re drying out, Clarence tells George he’s his guardian angel. “You look about like the kind of angel I’d get,” George mutters, then says, “I wish I’d never been born.” Clarence grants his wish.

Clarence and George head into town. George discovers he’s not recognized by anyone because he’s never existed. The town and the people have changed for the worse because George was missing in their lives.

“Strange, isn’t it?” Clarence asks George. “Each man’s life touches so many other lives. When he isn’t around he leaves an awful hole, doesn’t he?”

How many lives have you truly touched? What stories will they tell about you when you’re gone?

It’s a Wonderful Life is more than a Christmas movie.

Steven Spielberg once said of the film, “It’s a Wonderful Life shows that every human being on this Earth matters – and that’s a very powerful message.”