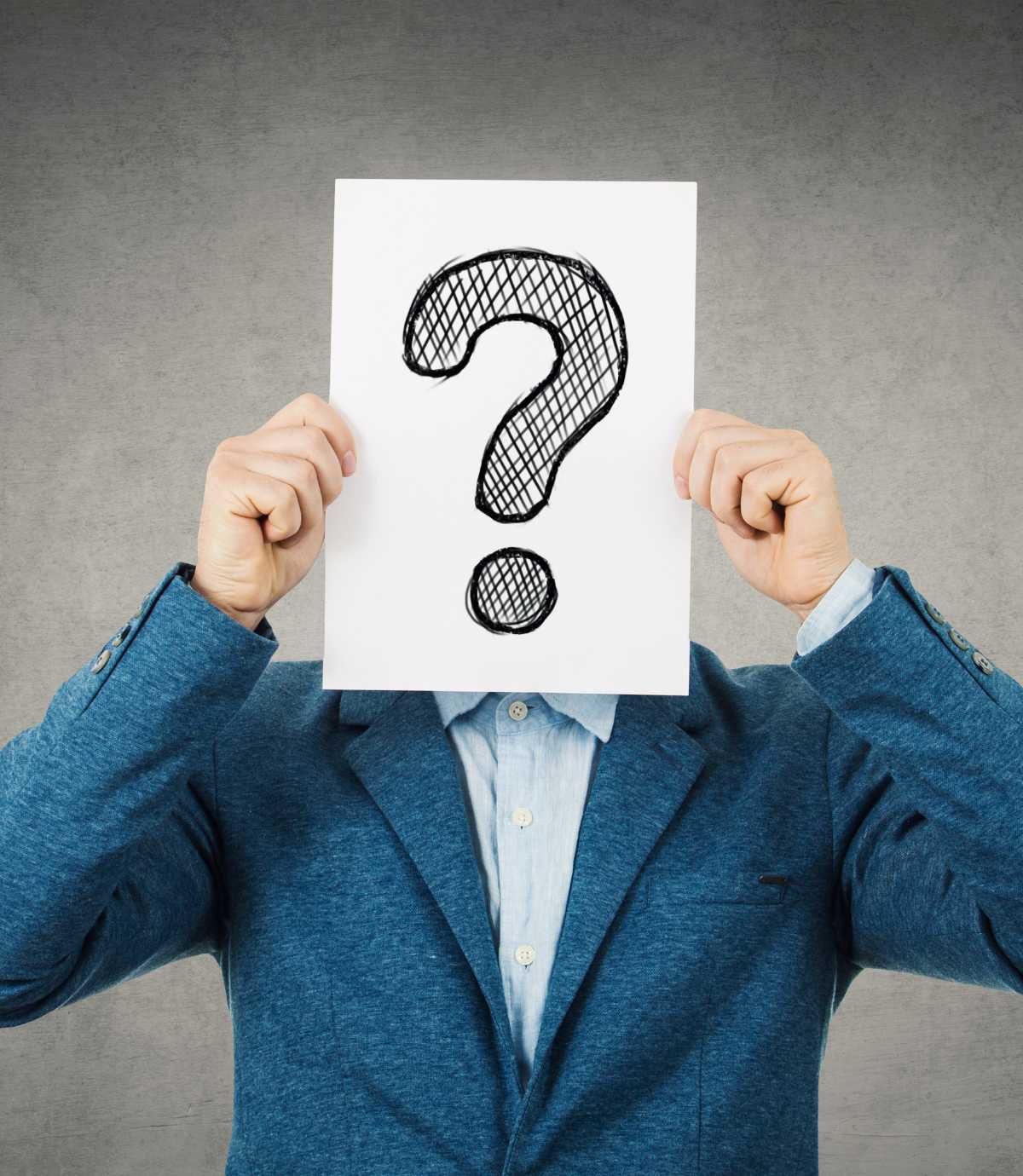 Planning Season is Scary for Some

Twelve years ago the first edition of That’s A Great Question was published.

During the pandemic, I updated the book, providing more guidance on asking great questions with new chapters: “Asking Questions Isn’t Enough,” “Leading with Questions” and “Getting (and Giving) Great Coaching.” Three categories of questions were added (“Values + Culture,” “Strategy + Problem-Solving” and “Risk”). And five hundred new questions were added, doubling the number of questions from the first edition.

My workshop on this topic is growing in popularity as leaders realize the art and science of asking great questions has typically occurred organically in their organizations rather than being developed intentionally like any other skill.

Last week I was in Charlotte, North Carolina, delivering this workshop at the request of #Vistage Chair Kurt Graves.

Before the workshop began, Kurt asked each of the chief executives of his two groups to share with their peers their best “go-to” question.

Kurt’s request was met with enthusiasm, though a few executives admitted that asking questions was not one of their strengths.

Given time to think, however, they each shared a question. Here are ten useful questions to ask—whether it’s of yourself or other people:

The Impact of Questions

Halloween is upon us and so is strategic planning season. It’s a scary time for many.

“The greatest danger in the strategic process is the failure to discuss meaty issues that are hindering individual and organizational performance.”

I wrote those words eight years ago in a post entitled “Scary Times.” [October 2014]

What’s one principle you wished the people in this room practiced more consistently?
It was a scary question for that group because the answers that emerged indicated that trust was absent with one of the executives.
The discussion was awkward. After the session, the CEO told me how uncomfortable he’d been during the discussion. He wondered if the issue could have been handled differently.
Were you aware this situation existed? I asked. Yes, replied the CEO, but I was hoping it would fix itself. How long, I asked, have you known this situation existed? Months, the CEO replied. Then what, I asked, causes you to believe the situation would fix itself without the conversation we had this afternoon? No answer.
Sixty days later, the executive who was the source of the trust issues had been dismissed from the company. Morale rose. Results improved.
The impact of that single question addressed an issue that was undermining morale and hindering performance.
It’s a scenario I observe regularly, watching leaders struggle to tackle head-on difficult issues. It often falls to me to get things moving with a series of questions. During a planning session thirty days ago, I posed this question to a group of company leaders:
What’s the elephant in the room that everyone is thinking about but no one is talking about

An awkward moment ensued before the “elephant” was named, discussed, and dealt with.

The ability of a senior leadership team to handle conflict is predictive of the size of problems the team can address on its way to becoming a high-performance organization. “Facts do not cease to exist,” wrote Aldous Huxley, “because they are ignored.”

If you’re interested in discussing how you and your team can elevate your performance, please email me at greg.bustin@bustin.com to schedule a free consultation.

The only thing scarier than answering pointed questions is not asking them at all.