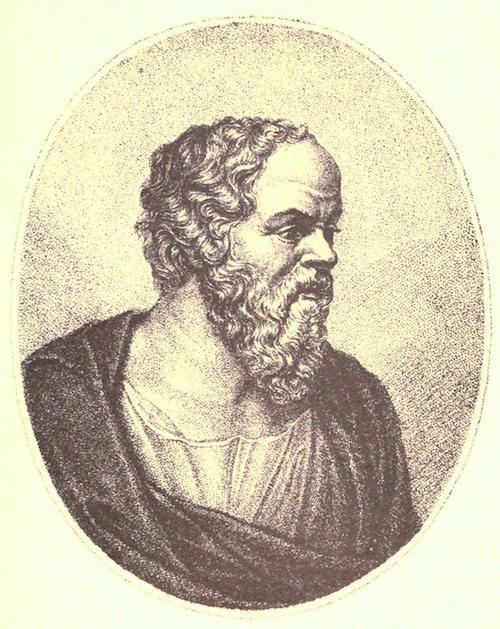 “Let him that would move the world first move himself.” – Socrates

You’ve probably heard of the Socratic Method, but what is it exactly and what does it mean for you today?

Socrates (470-399 BC) was a Greek philosopher who questioned his students in an unending search for truth. He sought to get to the foundations of his students’ and colleagues’ views by asking continual questions until a contradiction was exposed, thus proving the fallacy of the initial assumption. This became known as the Socratic Method, and may be Socrates’ most enduring contribution to philosophy.

Despite being considered one of the greatest and most important philosophers who ever lived, Socrates left no writings. Most of what we know about his life and work comes from the writings of his disciples, Xenophon and Plato. He lived during a period of transition in the Greek empire, and after the Peloponnesian War, he was tried, convicted, and executed for corrupting the young.

Today, questions still hold the same power – if we let them.

As I wrote in a recent post, some questions are even scary. In asking those “great questions,” our objective is to peel away the onion layers that often obscure our inner core of truth – the contradiction, the pain, the erroneous assumption, the unconscious behavior that may be hijacking or impeding our progress.

The simplest questions can be the most difficult to answer.

Simple to ask. Difficult to answer.

As we close the year, now’s an ideal time to turn the Socratic method on yourself. What will you find when you peel your personal onion and take a long, hard, honest look at what’s going on in your life and your business?

Have you exposed your deepest contradictions?

Are you asking the right questions?