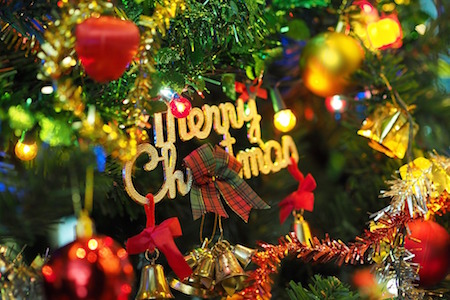 In 2005, I became a Chair for Vistage International.

My charge then as now was to assemble a group of 16 owners, partners, presidents and CEOs from non-competing businesses and then spend a day together each month guiding these leaders through a process of self-discovery, decision-making and – ultimately – accountability to produce better results.

Today, I lead three such groups, and I learn just as much from the men and women leaders in my groups as they learn from one another and me.

For any leader, part of the journey is learning to listen and to ask insightful questions. I’ve captured and catalogued more than 500 of the most provocative questions I’ve asked or heard asked in my lifetime as a consultant, CEO and coach, and published them in a new book.

Questions matter. A great question can be powerful. It provides an opportunity to ponder issues that may have been taken for granted, never considered or purposefully ignored. It allows us to think differently about those issues. And then prompts us to dig deeper to expose – within ourselves and within others – what’s most meaningful.

In the spirit of the season, here are six serious questions for year-end reflection on self-discovery, decision-making, and workplace accountability, and six Christmas questions for fun.

Every December, I distribute to the leaders I work with a version of a document first developed by fellow Vistage Chair John Younker more than 10 years ago. I revise the document every year to help leaders reflect on the past year and think about what they want to accomplish in the year ahead.
You can download for free until December 31, 2011, the entire four-page document.

Here are six questions from this year’s document:

For work-related Christmas fun, here are six questions that should make you smile – and think. For the answers, go to www.bustin.com/resources and click on “Fun Christmas Questions.”