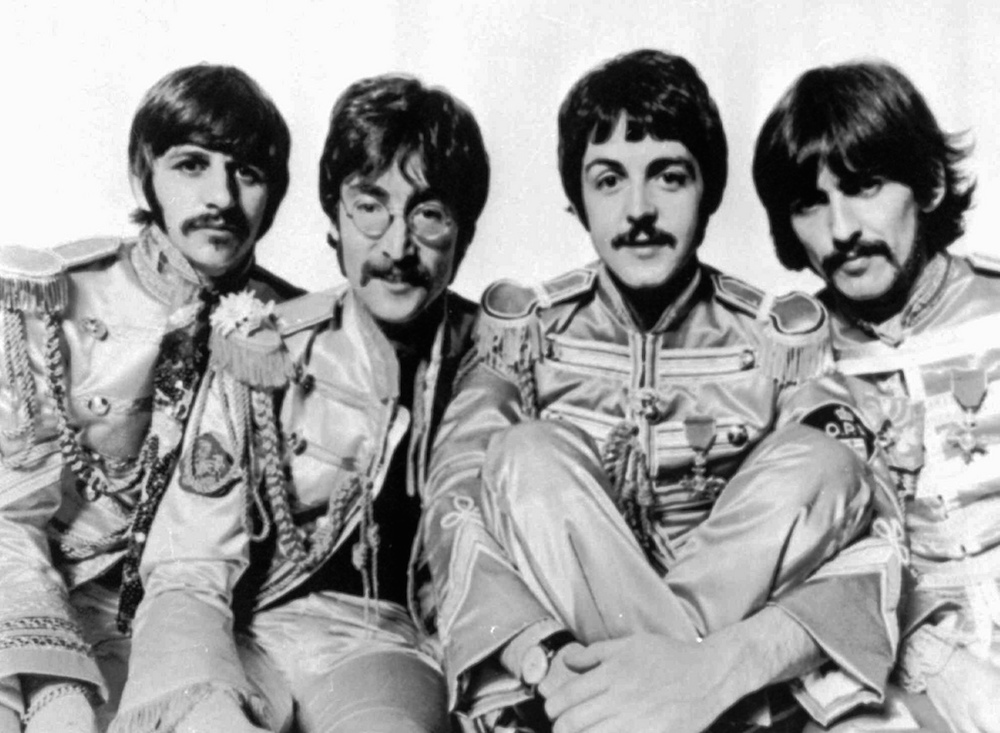 Intuition vs. Regret: How the Beatles Climbed to the Top of the Charts

What Business Leaders Can Learn from the Beatles

Chances to secure a recording contract were evaporating.

The Beatles had talent, judging from audiences they drew regularly in clubs around England, in Hamburg and in Amsterdam. The band’s avid following placed them above more than 500 local groups in Mersey Beat’s first popularity poll.

But to take the next step, to escape the grind of playing the same songs night after night, six nights a week, the Beatles needed a recording contract.

Then a meeting Epstein arranged with Decca Records resulted in an invitation from Mike Smith to a recorded audition.

Epstein and the Beatles were thrilled, but the session was snake bit from the start.

The audition was scheduled for New Year’s Day 1962. Instead of late-night celebrations on New Year’s Eve, the Beatles drove nine hours in the snow from Liverpool to London. They arrived at the audition, writes Bob Spitz in The Beatles, “sleepy, hungover and nervous.”

The 15-song selection designed to showcase the band’s versatility backfired, highlighting a lack of consistency. Even with missed notes, uninspired showmanship and poor drumming, Mike Smith said, “You should record.”

But Smith’s boss Dick Rowe had the final say. Facing budget cuts, Rowe told Smith he had to choose between Brian Poole and The Tremeloes—an easier management job due to the band’s proximity and a safer choice given the band’s regular show on BBC radio—or the Beatles—inconsistent, undisciplined and 178 miles [287 km] away in Liverpool. Smith picked Poole and The Tremeloes, informing the Beatles’ manager, “Guitar groups are on the way out, Mr. Epstein.”

While Rowe became known as the man who turned down the Beatles, he signed the Rolling Stones 18 months later at the recommendation of George Harrison.

If I could go back in time five years, what decision would I make differently? What decision am I making today that I may regret five years from now?

Glimpsing What Others Missed

Following Decca’s January rejection, Epstein arranged a February meeting with EMI producer George Martin even though Martin’s colleague Sid Coleman noted the Beatles “had been rejected by everybody, absolutely everybody in the country.”

At the meeting, Epstein played Martin a tape. “You know,” said Martin, hedging his bets, “I really can’t judge it, on what you’re playing me here. Bring them down to London and I’ll work with them in the studio.”

It wasn’t a rejection, but it felt like Decca déjà vu.

On 6 June 1962, the Beatles arrived at the EMI studios with 32 songs they’d been honing. Martin directed his colleague Ron Richards to select two or three songs to record, and he picked two Lennon-McCartney originals and two other songs.

Following a dinner break, Martin and engineer Norman Smith critiqued the playback for John, Paul, George and Pete Best. Everything was problematic, from the material itself to the group’s presence in the studio. They did not mention their shared concerns about drummer Pete Best.

After an hour-long critique, Martin asked the Beatles if there was anything they didn’t like. George Harrison waited a beat then pounced: “I don’t like your tie.” After an uncomfortable silence, Martin noticed a slight smile from George then began laughing. “That was the turning point,” said Norman Smith. The joke broke the tension, opened a lively bit of wordplay, and gave Martin a glimpse of the boys’ wit, chemistry, and potential. But Pete Best had not joined in.

During this animated exchange, Martin made two decisions. He would sign the Beatles despite their mediocre performance, and drummer Pete Best would “have to go.”

There’s a time for analysis and a time for intuition. How do I know when to trust one over the other?

“If I, too, had turned them down,” Martin later said, “it’s very hard to guess what would’ve happened. Probably they would’ve broken up, and never have been heard from again.”

But under the tutelage of Martin, the Beatles replaced Pete Best with Ringo Starr, released seven albums in four years, and achieved worldwide acclaim.

“The Beatles had marvelous ears when it came to writing and arranging their material,” says Martin’s colleague Ron Richards, “but George [Martin] had real taste—and an innate sense of what worked.”

As the Beatles approached their 10th year together, they sought something new.

Conceived by Paul on a flight from Nairobi to London in September 1966, Sgt. Pepper’s Lonely Hearts Club Band would give the band freedom to experiment musically in the studio.

“Sgt. Pepper was our grandest endeavor,” Ringo recalled. “It gave everybody—including me—a lot of leeway to come up with ideas and to try different material…The great thing…was that whoever had the best idea (it didn’t matter who), that would be the one we’d use.  Anything could happen.”

The album was scheduled for release on 1 June 1967—50 years ago this month.

“I was downright scared,” Martin admitted about Sgt. Pepper’s debut, “but not half as worried as the Beatles.”

The album was an immediate critical and commercial success, spending 27 weeks at the top of the UK albums chart, 15 weeks at number one in the States, and earning four Grammy Awards.

It is considered one of the earliest and best forms of a concept album, and has sold more 32 million copies worldwide.

Where can we break with convention…the status quo…the predictable and deliver something new?

You can do great things, too. You just need a little help from your friends.

Leadership Lessons from D-Day     |     The Summer of 1776: Planning the Future of an Independent Nation