Plenty has been written about a leader’s first 100 days. The concept of looking at a leader’s accomplishments over a 100-day period was introduced by U.S President Franklin D. Roosevelt in …

I Have A Dream

MLK’s I Have A Dream Speech – A Lesson for Leaders Tomorrow is the 50th anniversary of Martin Luther King’s “I Have A Dream” speech. MLK’s speech – originally entitled …

What’s Under Your Rock?

People leave companies two ways: forever and for a little while. In both cases, the workers who are left behind get a true picture of what their departed colleagues were …

In 1933, thanks to the modern-day marvel of radio, the Lone Ranger rode into our lives. The Masked Man and Tonto are still alive and well 80 years later as …

Summer’s here and that means vacations are here, too. Will your organization maintain its momentum during summer, or will your plans slow down or fall behind as your talented team …

Meetings Are a Beating

In a private workshop I conducted recently for a manufacturing company, the 22 front-line supervisors said their team meetings had started with such promise then hit a wall after three …

It’s mid-term. We’ve reached the halfway point of 2013. How would you grade your organization’s performance? Would your team agree? What about your bank, your board or any other impartial …

What’s Your Reputation Worth?

Aaron Hernandez was arrested June 26 on charges of murder, and two days later the New England Patriots waived him from the team. This past Saturday, the Patriots opened the …

Tomorrow is the 50th anniversary of #PresidentJohn F.Kennedy’s speech in #WestBerlin. In this Cold War-era speech before 450,000 people near the #BerlinWall, #JFK delivered in German the memorable line #IchbineinBerliner, …

I was in #Chicago this past weekend getting our daughter settled in to start a summer internship with high-powered ad agency #LeoBurnett. Jordan and I indulged our inner #FerrisBueller and … 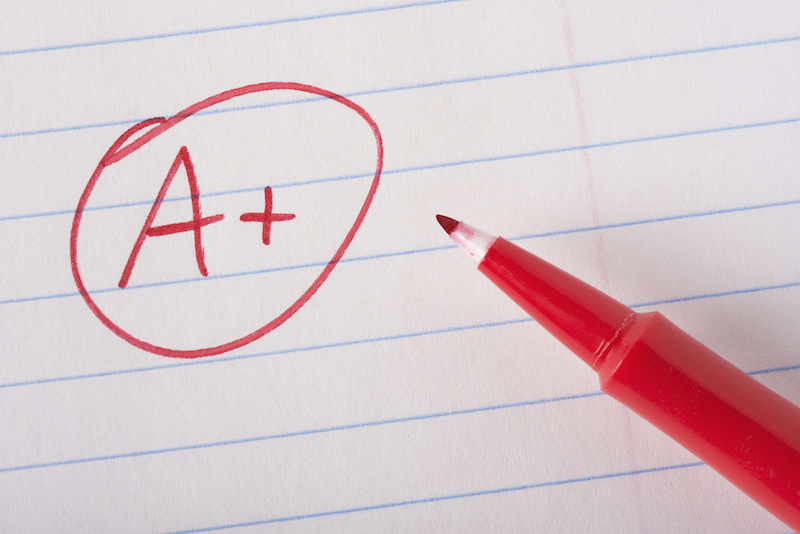 Ranking Employee Performance School may be out for the summer, but for businesses and the women and men who lead them, school is always in session. Effective leaders learn continuously. …

The CEOs and Key Executives of my three Vistage groups recently returned from their annual spring trips to resorts in the Texas Hill Country and Islamorada, Florida. The purpose of …

Next Monday, Americans celebrate Memorial Day. We take advantage of the long weekend and coast-to-coast gorgeous weather to kick off the grilling season. The original purpose of Memorial Day was …

The Ayes Have It

Three weeks ago, I was speaking to a group of executives in Vancouver BC. I shared a cartoon I’ve had for some time that shows the senior executive of a …

16 Questions for Leaders When it comes to accountability in the workplace, it’s tempting to shine the spotlight on people when the results we get are not the results we …

I recently visited our daughter Jordan in Austin, Texas, for a Dad’s Day weekend at the University of Texas. In some Texas cities – Austin, for sure – and in …

Last month, Cardinal Jorge Mario Bergoglio of Argentina was named the leader of the world’s 1.2 billion Catholics. He will be known as Pope Francis I. You’re likely familiar with …