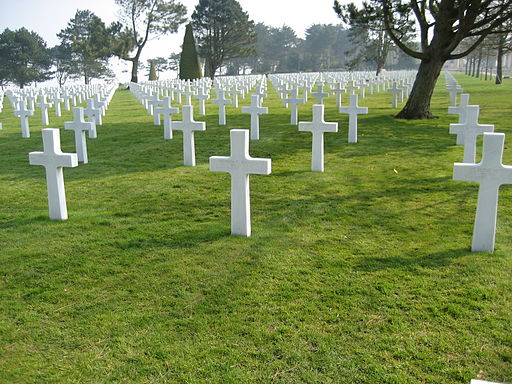 Next week is the 100th anniversary of World War I. Rather than focus on the tragedy of war, take a moment to consider the impact of what you’re doing today … 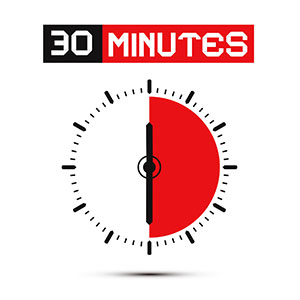 Half a Time Zone

Our family recently returned from a wonderful trip to Australia and New Zealand. While there, I spoke to several groups of CEOs for TEC Australia. We traveled to Adelaide where … 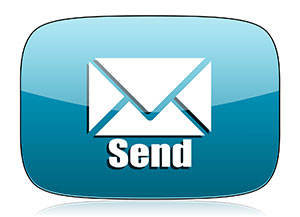 Email vs Face-to-Face Conversation I recently replied to an email when I was frustrated. Bad idea. I read the email from my phone in a meeting. Never mind that I …

Why do plans fail? We’re nearing the year’s midpoint. How’s your performance? Take these two actions in the next two weeks to increase the odds you’ll finish the year strong. First, … 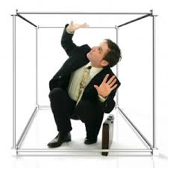 Locked In A Box

Most of us are so busy doing our own thing – meeting deadlines, completing projects, hitting the numbers – that we sometimes fail to consider problems and opportunities from the … 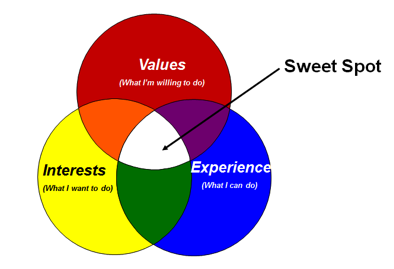 Best Advice I Ever Got

Today would’ve been my father’s 87th birthday. Here’s the best piece of advice he ever gave me, the best advice I ever got: “Do what you love doing with people …

Human beings crave communication. Knowing this, we still miss the mark. Recently, a not-for-profit organization announced the resignation of a popular leader. For some, the move was expected and the … 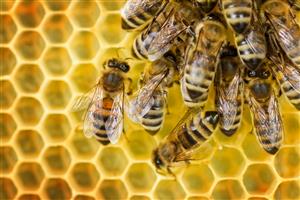 Summer’s here. Trees are branching out, flowers are in bloom, and the bees are back. We’ve said before that you must cultivate your workplace culture – your work environment – as … 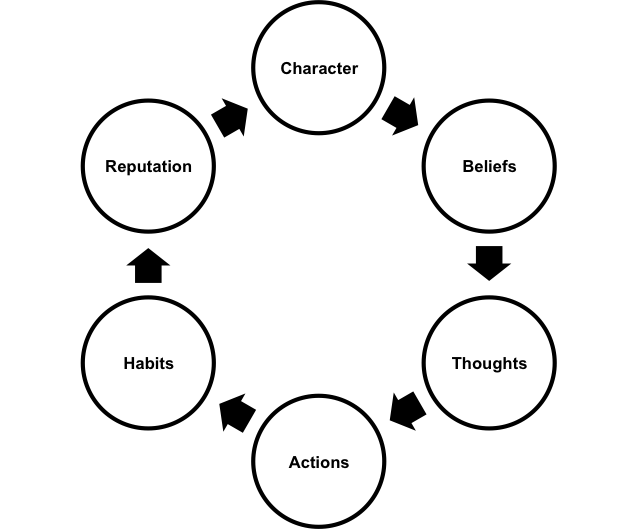 The NBA playoffs are in full swing. A few seasons ago, the NBA asked “Where will amazing happen this year?” The league was talking about on-the-court action. This year, amazing …

A Time to Celebrate…and Think

The month of May is a time to celebrate graduations. And a time for all of us to think. This excerpt is from Barbara Kingsolver’s commencement address to the 2008 … 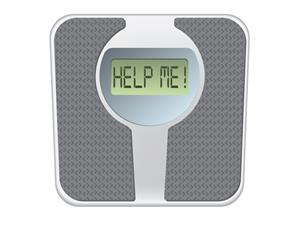 The Shape of Your Culture

Leaders often describe their organization as “agile,” “nimble,” “responsive.” But if an organization’s culture is the sum of its behavior, few of your employees are lively and quick. The World …

In Shakespeare’s Henry IV, the title character finds himself worn out by his duties as king and jealous of his “poorest subjects [who] are at this hour asleep!” Poor King …

March Madness is over. So is the first quarter of 2014. What’s your score? My survey of 6,000 executives worldwide shows that most organizations do a poor job of tracking performance. … 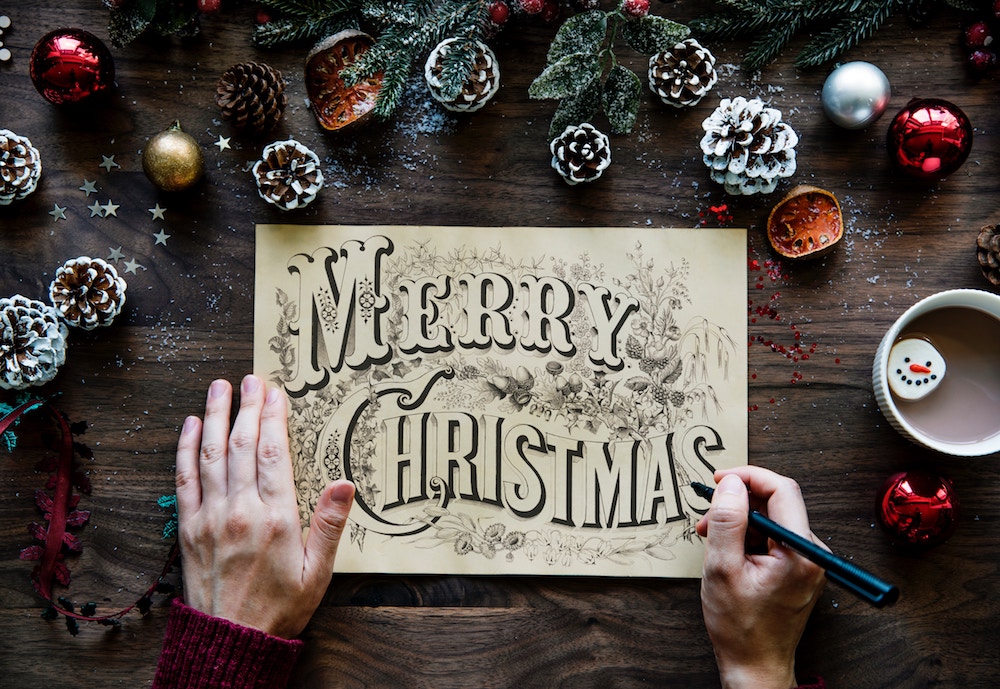 3 Ways Leaders Can Destress During the Holidays

This post was first published in 2014, and is being re-posted due to popular response at the time. It’s a busy time of year. If your fiscal year ends Dec. … 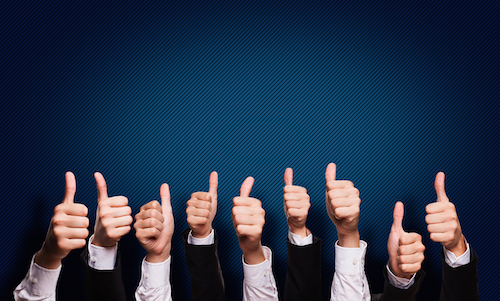 Accountability: When Character and Reputation Meet

Culture: By Design or Default?

Your organization’s culture is the sum of your collective behavior. How things get done – or don’t get done – is what makes your workplace environment unique. Do you have … 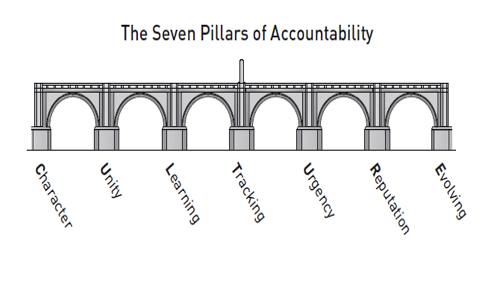 The Capstone of Accountability

High-performing organizations drive accountability through a set of principles and practices that are simple to say and hard to do. I call these principles The Seven Pillars of Accountability: Character …

Accountability: The Enemy Within

Year after year, accountability tops the charts of issues executives say they want to improve. Based on hundreds of engagements and data I have collected over the years from more … 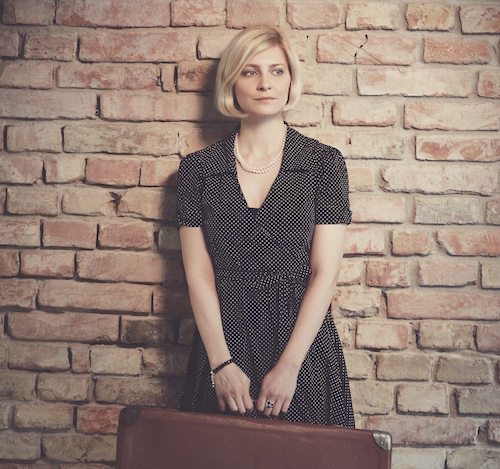 Leaders are problem-solvers. One problem some leaders have difficulty solving is the problem of getting those who work for them to think for themselves. A CEO was sharing with me …