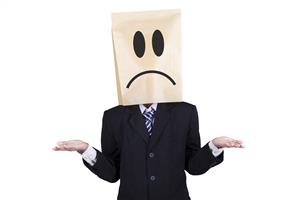 Everybody, Somebody, Anybody & Nobody

At a private workshop I was conducting, I asked this question:

“When something doesn’t get done that’s supposed to get done, who owns that?”

“I understand it affects everyone,” I pressed, “but who’s ultimately held accountable?”

This circular discussion reminded me of this short allegory. See if you remember it:

This is the story of four people named Everybody, Somebody, Anybody and Nobody.

There was an important job to be done and Everybody was sure Somebody would do it.

Anybody could have done it, but Nobody did it.

Somebody got angry because it was Everybody’s job.

Everybody thought Anybody could do it, but Nobody realized that Everybody wouldn’t do it.

It ended up that Everybody blamed Somebody when Nobody did what Anybody could have done.

In the real world, “Everybody” really means “Nobody.” If you expect to get things done in your organization, be clear about Who’s doing What by When.