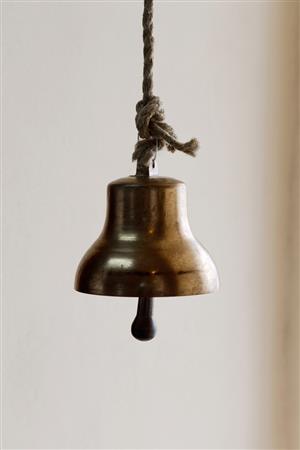 For Whom The (Blue) Bell Tolls

The recall forced the company – the nation’s third largest ice cream company behind Nestle’s (makers of Häagen-Dazs and Dreyer’s) and Unilever (makers of Ben and Jerry’s and Klondike) – to lay off 1,450 of its 3,900 employees and furlough another 1,400 employees.

What makes the recall even worse is that reports indicate bacteria problems have existed at Blue Bell since 2010. FDA reports paint an environment where warning signs were underestimated or ignored.

What warning signs might you be ignoring in your business?

“No man is an island,” wrote English poet John Dunne in 1624. “Any man’s death diminishes me…therefore never send to know for whom the bell tolls; it tolls for thee.”