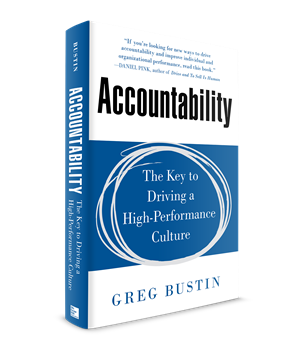 Worst of the Worst? Vote Today.

Last week, voting began for the Best and Worst in Accountability in 2014.

Here’s an example of a company where accountability is a problem. As bad as this example is, it wasn’t bad enough to make the final cut for the Best and Worst in Accountability in 2014.

At the beginning of 2014, The Wall Street Journal reported Norway’s part state-owned chemical company Yara International ASA would pay the country’s biggest-ever corporate fine after admitting to paying bribes in Libya, India and Russia several years ago. The fine totals about $48 million for three counts of corruption during the period 2004 through 2009. The Norwegian police called the matter “unusually serious” because it included bribery of foreign government officials. “It’s totally unacceptable that bribes have been paid at all,” chief executive Jørgen Ole Haslestad said. He added that he didn’t feel he was to blame. “I don’t feel in any way that it would be correct for me to step down on behalf of Yara as a consequence of this matter,” said Mr. Haslestad, who has been chief executive since 2008.

What do you think?  Vote in the Best and Worst Accountability Survey today!