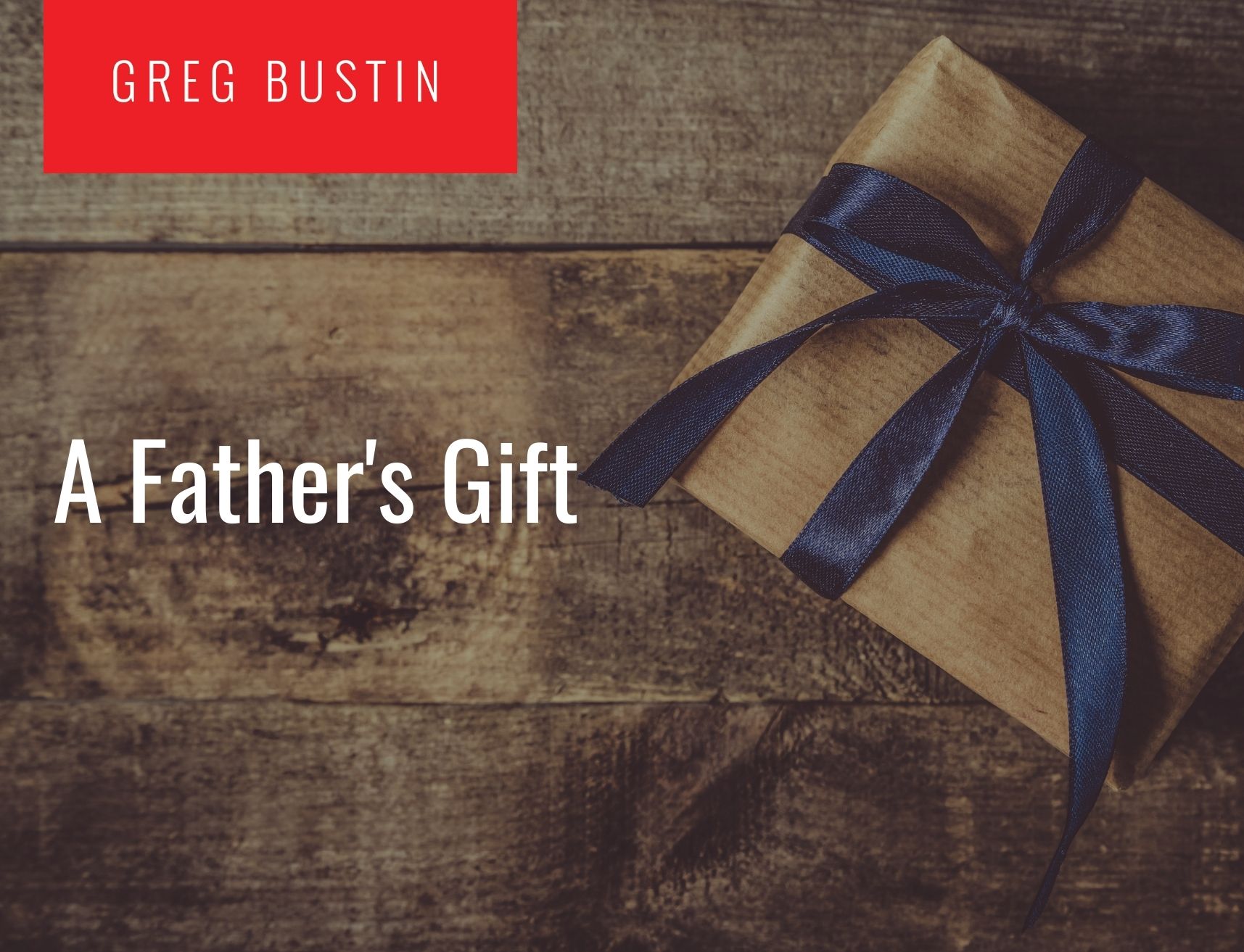 As Father’s Day approaches, take time to consider your father’s gifts to you

Not tangible gifts. Gifts that materialize as character-building lessons, words of praise and encouragement, and guidance during uncertain times.

All of us—whether enjoying a fulfilling relationship or a troubled relationship—are molded by our experiences with our fathers.

As I faced a period of self-doubt as a freshly minted entrepreneur, my father offered advice that sounded naïve at the time. Yet his insight into what defines a life well lived has proven to be the best advice he ever gave me.

This excerpt from my book Accountability examines the power of defining success on your own terms.

Shortly after resigning from running the Dallas office of an international firm to start my own business, my father and I were chatting over a beer when he gave me the best advice I’ve ever gotten.

John Bustin was a highly regarded entertainment critic living in his hometown of Austin, and had opportunities to move to Houston, Dallas, Chicago, Los Angeles, and New York. Each time an offer materialized, my father would thank the suitors for the opportunity, and each time he would turn them down.

As my father and I talked, our conversation turned to my busi­ness. He listened attentively, asked questions as I shared my wor­ries as a new owner already wrestling with internal conflict, then said: “Do what you love doing with people you really care about at a place you really care about.”

“What about the money?” I asked. I was making four times more money than my father, so why wasn’t I as happy?

His advice should have been a clue to why he declined those other opportunities. “If you take care of those first three things,” he told me, “the money will come.”

My father’s advice didn’t sound right for me. It sounded naïve. Had I taken his advice sooner, my struggles with purpose, trust, and accountability might have been avoided. Predictably, how­ever, I ignored it.

Months later on a particularly difficult day, I thought back to my father’s words and figured it was time to heed them.

Most of us are motivated to change when the pain of doing the same thing becomes unbearable. For most of us, pain is a more powerful motivator than opportunity.

Even then, changing our behavior is hard. Almost as soon as I began acting on my father’s advice things got worse, which is usually how change works. When “worse” happens, the challenge is to press forward and not revert to your old ways. As I began to change, my firm continued to lose clients, colleagues, and cash. These results were my reward for not being clear on my purpose, tolerating missed expectations, and failing to act decisively.

But I persevered, and soon a few lightbulbs turned on in my head. I was able to discern the things I didn’t like doing, and so I stopped doing them. I became acutely aware of the things I liked to do, and they happened to be things I was good at doing. One thing led to another, and within a year of making one of the hard­est decisions of my life, I found myself in a new, more fulfilling career—not as a consultant, but as a confidante to successful exec­utives who wanted to learn from my successes . . . and my failures.

I would love to tell you that I discovered my purpose, but I believe my purpose actually discovered me. All I knew at the time was that I was not fulfilled by the work I was doing, and it took a lot of pain to make me change. Once I was clear about what really mattered, the initial sacrifices seemed less arduous and my work was more rewarding.

And as it turns out, my father was right about the money, too.

Celebrate your father’s gifts to you.