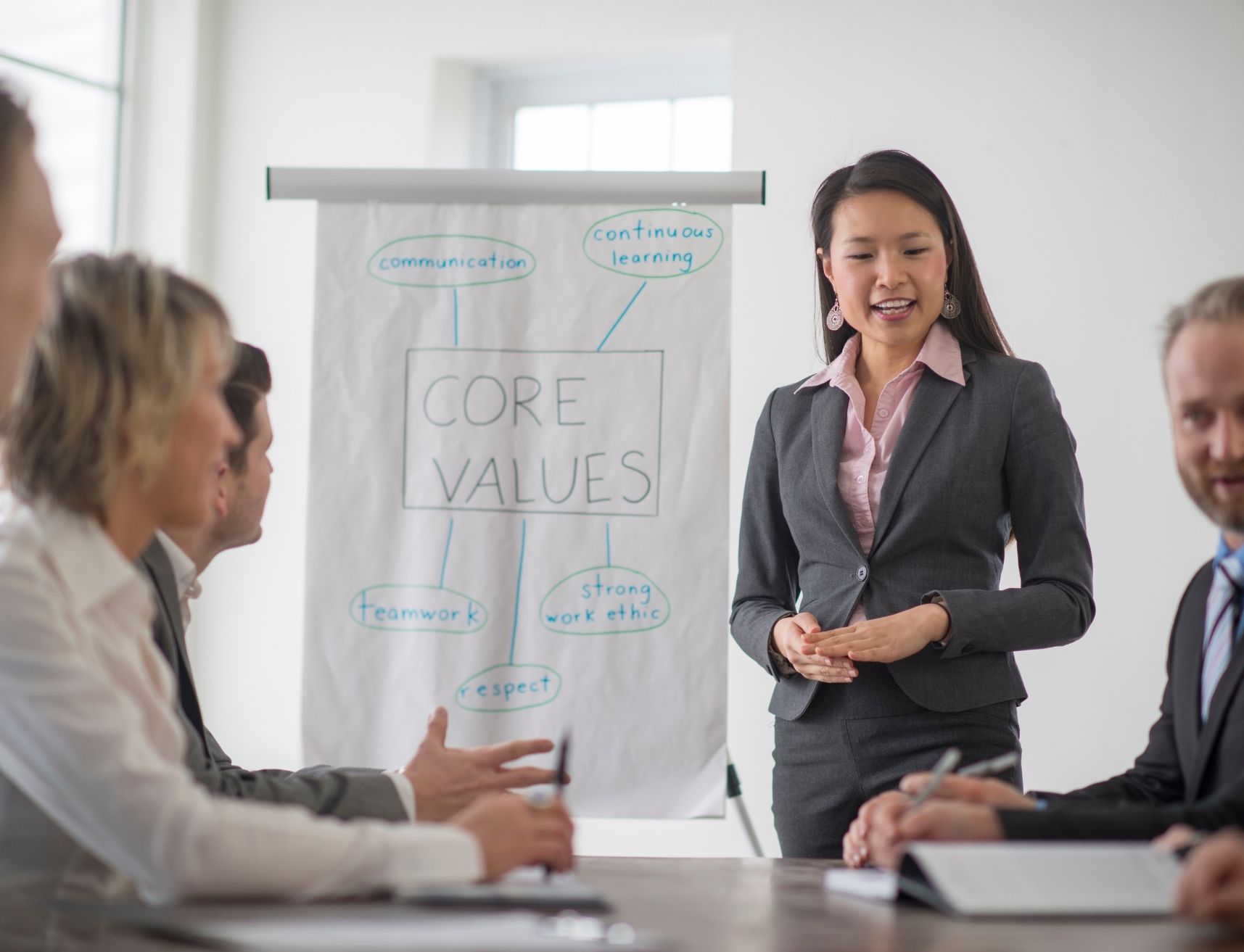 The story alternates between Paris before and during the French Revolution and London and its period of prosperity and unprecedented population growth.

Dickens recounts how the French monarchy’s failure to address basic human needs incites an increasing number of uprisings which in turn prompt increasingly draconian measures by the rulers—a vicious cycle erupting as the “Reign of Terror.”

Like the divide between French monarchs and the people the rulers were intended to serve, today’s leaders may struggle to provide a desirable workplace experience for employees, resulting in a clash between the two groups’ ideas and expectations of leadership and corporate culture.

Today’s employees rightly expect a lot from their leaders, while employers may find themselves wondering what more they can do to attract, develop and retain top talent.

Just as the characters in Dickens’ novel oscillate between two cities with varying political climates, today’s struggling businesses find themselves trapped within A Tale of Two Cultures.

You Can’t Make This Stuff Up

Dickens’ novel was inspired by true events, and this blog was inspired by my interviews with dozens of leaders for my book Accountability: The Key to Driving a High-Performance Culture.

Which culture becomes the dominant one? Does the best culture always triumph? What’s the impact of culture on a company’s performance?

Leaders at these “most admired” companies emphasized that the foundation of high performance is leadership and corporate culture. It is not a technique. In describing their approach to culture, performance and accountability, they used phrases such as, “It’s not rocket science,” “It’s really pretty simple,” and “You’ve heard this before.”

The key, of course, is bringing together these principles and then acting on them with consistency and urgency. Here are three factors essential to nurturing and sustaining a high-performing culture.

It’s Up to You

I’m asked regularly, “How do I get a corporate culture?”

Every organization has a culture. If you think you don’t have one, it likely means you don’t like the one you have.

The reality is that leadership and corporate culture are linked. Culture starts at the top.

When the behavior you observe in the workplace differs from the core values you’ve articulated to describe your colleagues’ noblest traits and your organization’s most significant achievements, ask:

Leadership and corporate culture are the same thing. The French Revolution proved yet again that the burden of leadership is heaviest at the top. For Louis XVI and Marie Antoinette, their burdens were lightened by the removal of their heads.

You Can’t Motivate Them

Believe it or not, you can’t motivate your employees.

You can incent behavior, but you cannot incent passion.

Motivation comes from within and is driven by an individual’s passion. Yes, you can motivate someone for short periods of time through fear or near-term rewards, but sustaining motivation in another person is a difficult proposition.

Seek instead to inspire. Ask:

Good leaders understand what motivates top talent—hint: it’s not always money—and offer their support so that top talent is energized, effective and fulfilled.

That means leadership and corporate culture intersect as you nurture an environment where your employees’ passions are unleashed in their workplace activities in pursuit of a shared goal.

Embrace the “A” Word

Stop wishing for a better corporate culture and start creating one.

The difference between high-performing organizations and all the others is the mindset leaders bring to accountability.

The absence of accountability creates a culture of friction, confusion and under-performance that saps morale, drains profits, and disenfranchises good employees.

Accountability is a choice—it’s not punishment. When things don’t get done, remember that underperformers have made a choice and now you must choose whether you will address their behavior or tolerate it.

When underperformance occurs in your organization, ask:

A Tale of Two Cities ends with an execution. The state of your corporate culture needn’t end in the death of relationships between employees and leadership.

When leaders are intentional about developing, nurturing and sustaining a healthy culture, a high-performing organization with effective leadership and corporate culture will grow and flourish.

Are You Building Mount Rushmore or the Soviet Union?     |     Frank Capra Buys the Rights to It’s a Wonderful Life.